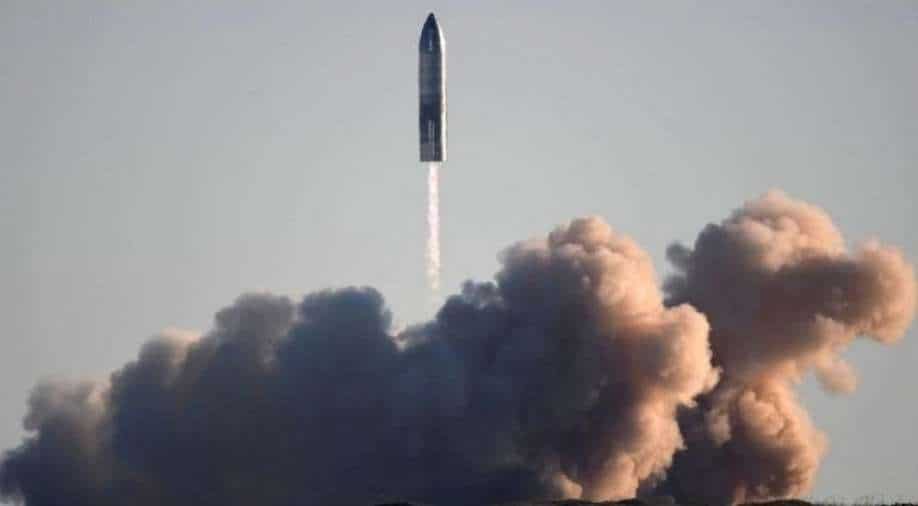 According to reports, the Pentagon is exploring the option to deploy Elon Musk's SpaceX rockets to send military supplies to orbit.

Earlier, US Transportation Command (USTRANSCOM) had announced that it was looking to space to quickly move "critical logistics" during "time-sensitive contingencies or to deliver humanitarian assistance".

US Army General Stephen R. Lyons, commander, US Transportation Command (USTRANSCOM) had said it would be the "equivalent of a C-17 payload anywhere on the globe in less than an hour”.

The Pentagon also hinted at transporting personnel during the space flights. The report said Pentagon may consider using SpaceX rockets to deploy "rapid reaction" force to foil a Benghazi-style attack.

SpaceX is known for its reusable rockets. Musk's company has been working to ramp up satellite production for Starlink which is a constellation of hundreds of internet-beaming satellites.

Watch: What is Geomagnetic storm, which destroyed 40 SpaceX satellites?

USTRANSCOM had said it had teamed with SpaceX to allow the US Department of Defence(DOD) to leverage industry innovation where the bulk of technological innovation is occurring outside the US government.

According to USTRANSCOM Cooperative Research and Development Agreement (CRADA) it is investigating the "technical feasibility of using SpaceX’s Starship launch system in the next five years to support DOD's global logistics transportation requirements.

In 2019, SpaceX had received $28 million from the US Air Force to use Starlink satellite network to test encrypted internet services in military planes.