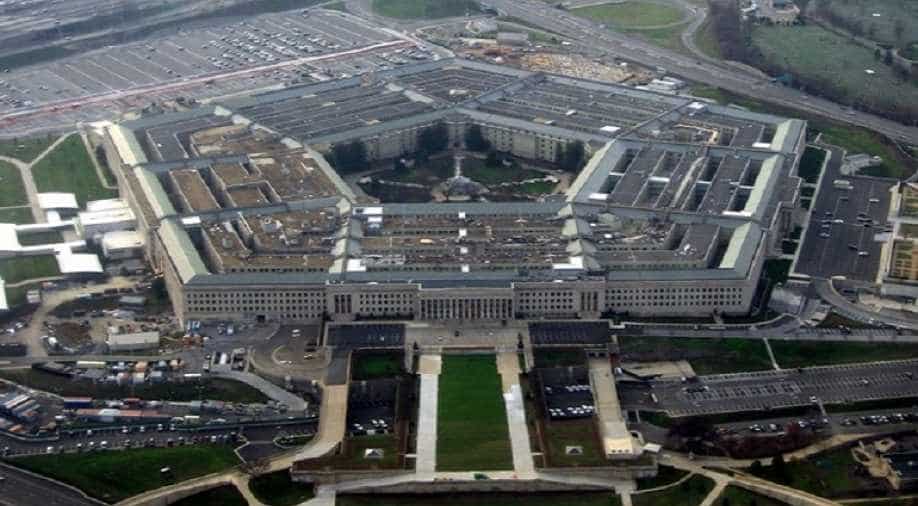 The Wall Street Journal reported that 5,000 troops would deploy to the southwest US border, much higher than earlier estimates of about 800 last week.

The Pentagon could send thousands more troops to the US-Mexico border, a US official said Monday, as President Donald Trump warned a caravan of Central American migrants that the military was waiting.

US officials last week said about 800 active-duty troops would be sent to provide assistance -- mainly in the form of logistical support -- to border guards working along the frontier.

But the Wall Street Journal reported Monday that 5,000 troops would deploy to the southern border.

Speaking on condition of anonymity, a US official said the 5,000 figure was right -- but cautioned that planning is still under way and said no final decisions have been made on numbers.

The Department of Homeland Security, the vast US agency in charge of border security, was scheduled to hold a news conference at 4:00 pm (2000 GMT).

Trump in recent weeks has repeatedly said more troops are needed to tighten security at the border and he has made political capital of the caravan in the weeks before important mid-term congressional elections that could see the Democrats regain a degree of power.

Trump took to Twitter on Monday to again blast the migrant caravan, which is comprised mainly of Hondurans and is making its way slowly northward, mostly on foot, through Mexico.

"Many Gang Members and some very bad people are mixed into the Caravan heading to our Southern Border," Trump wrote.

"Please go back, you will not be admitted into the United States unless you go through the legal process. This is an invasion of our Country and our Military is waiting for you!"

In April, Trump ordered up to 4,000 National Guardsmen to head to the border as a different migrant caravan wound its way north. About 2,100 have deployed.