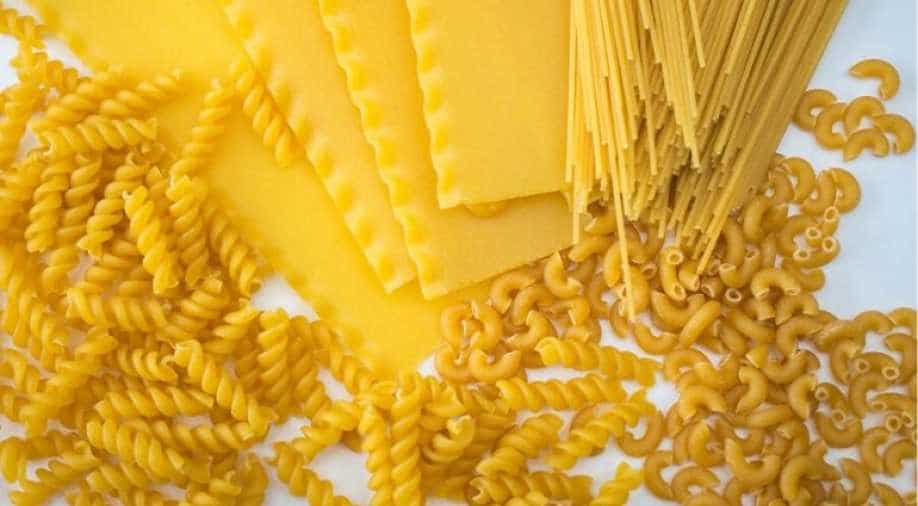 It is widely believed that pasta's inspiration comes from Chinese noodles. However, some historians believe that its roots are in ancient Greece – and they have the texts to prove it.

Pasta is probably one of the most favourite in not only European countries but also in India, Philippines, Brazil, South Africa and many more. While it is believed that pasta was inspired by Chinese noodles brought to Europe by Venetian nobleman and merchant Marco Polo in the 13th century, food historians are set to prove it wrong.

While Marco Polo did bring a lot of Chinese culture to Europe after spending several years in China, Italian food critics believe that pasta was not brought by him. The historians say pasta culture was already flourishing in the Mediterranean region centuries before he travelled east.

Giorgio Franchetti, a food historian and scholar of ancient Roman history, dismissed this theory by calling it pure nonsense. "The noodles that Marco Polo maybe brought back with him at the end of the 1200s from China were essentially made with rice and based on a different, oriental culinary tradition that has nothing to do with ours."

“Between 1000BC and 800BC, the Greeks first mentioned the existence of laganon, a flat pasta sheet sliced into irregular strips that was later adopted by the ancient Romans with the plural name of laganae. It was used in soups of leek and chickpeas, a very popular Roman dish,” he added.

The food historians mentioned that the Roman strips of pasta were similar to a particular type of pasta Called maltagliati, which is still served in Italy.

Talking about the difference between noodles and pasta, Anna Maria Pellegrino, a food historian and a member of the Italian Academy of Cuisine, said, "“They reflect two separate culinary cultures and identities that have developed in parallel, the only conjunction being the need for nourishment and, above all, to share around the same table feelings and everyday life events. The way they are cooked, the pots, the types of cereals used, the preparation, ingredients and toppings are completely different and specific to each civilisation. There’s no direct link between the Asian and the Italian or Mediterranean ways of mixing cereals with water to create noodles or pasta."

Talking about how the philosopher and statesman Cicero was a pasta enthusiast, Franchetti says says it remains unclear whether his stomach pains were due to eating too much laganae or to health problems.

Franchetti also pointed out that Roman poets and philosophers often wrote of their love for in laganae. Horace, in one of the pieces in his famed collection of poems, Satires, writes that he cannot wait to get home to enjoy a bowl of leeks, chickpeas and laganae.

“Back in the [ancient] Roman times, laganae was a daily meal in each household, a very democratic, simple but highly nutritious dish for the poor and the working classes, not the wealthy,” she says. “It was the main comfort food, just like pasta is today for Italians,” said Cristina Conte, an “archaeo-chef”.

Another theory based on Ibn-al-Mibrad's cookbook proved the dry pasta could then be mixed with legumes, especially lentils.The birth of dry pasta has been linked to the culture and lifestyle of nomadic Arabian tribes. It is believed that to cope with water scarcity during long journeys in the desert, Arabs dried their pasta in hollow cylindrical shapes. Spaghetti, too, in particular, appears to have had Arabic influence.