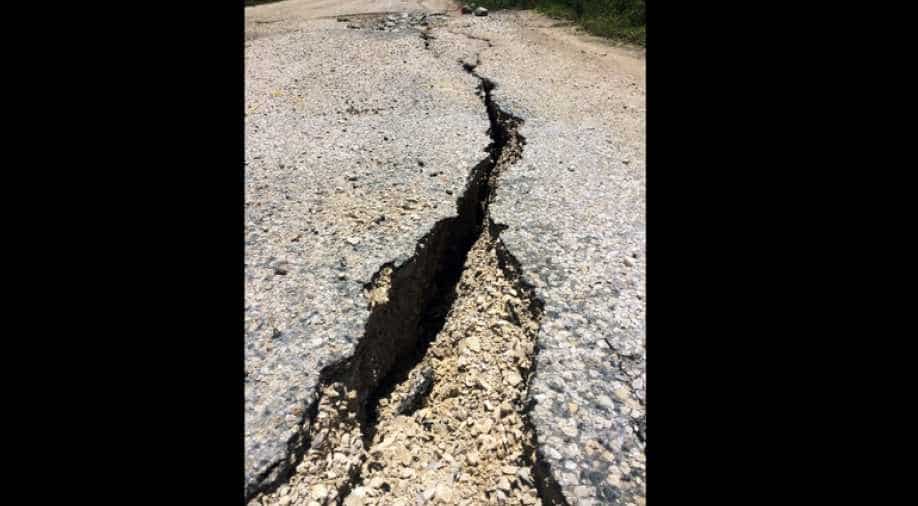 The death toll from a major earthquake that struck Papua New Guinea last month has risen to 125, police said Wednesday, amid concern that an outbreak of disease will see it jump further.

Police said the toll had now reached 125, up from 100 last week, as more news filtered in from remote communities.

"From the reports received at the command centres, 45 have died so far in the Southern Highlands and in Hela province 80 people are confirmed dead," the Royal Papua New Guinea Constabulary said in a statement.

"It is expected that the figure might increase once all people have been accounted for."

It added that 15,000 people had been displaced in the Southern Highlands and at least 20,000 in Hela, with many now in temporary shelters. Schools remain closed.  While aid is finally reaching remote areas, doctors warned that public health issues must also be urgently addressed, with fears disease will kill even more people.

"Food-borne and water-borne diseases are just two of the many diseases that many may die from if we don't start addressing the issues now," Sam Yockopua, head of emergency medicine at the government's Health Department, told The National newspaper.

"For example, from one of the areas that health officers recently visited, 80 people came in with injuries caused by the earthquake, while more than 100 came in to be treated for food-borne and water-borne diseases."

"In the next few days or weeks, the waterborne diseases will affect the affected population and areas, we have to lift our presence in medical support," he said.

Earthquakes are common in PNG, which sits on the so-called Pacific Ring of Fire, a hotspot for seismic activity due to friction between tectonic plates.