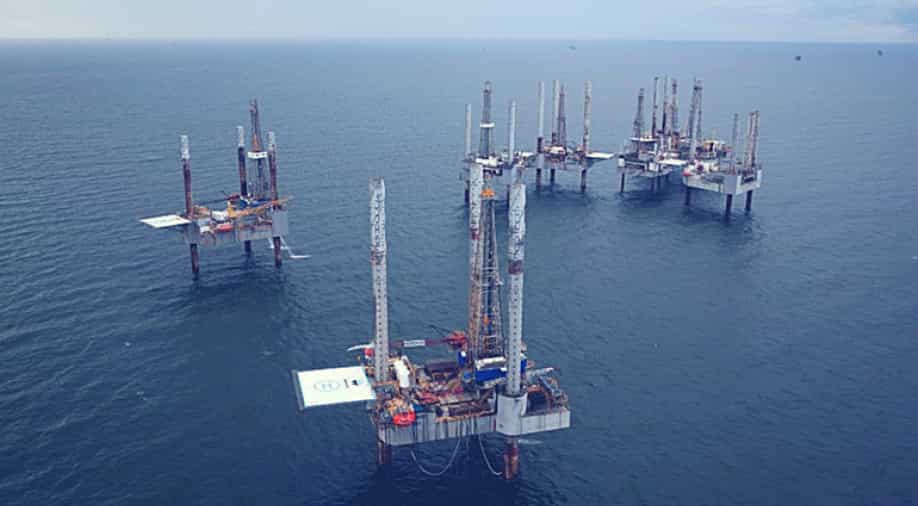 In recent weeks caps have been put on at least eight rigs in America alone. Oil refiners are permanently closing processing plants in Asia and North America.

Most oil rigs around the world are temporarily idle and the situation could soon turn permanent.

Oil consumption has dropped as lines at fuel pumps remain thin amid travel restrictions due to the virus worldwide.

Global demand fell 30 per cent during the pandemic as oil prices touched historic lows in April. For the first time, US oil prices slipped into negative and there was panic in major oil-producing countries. So, the oil bloc got together and cut production to keep up the prices.

The move worked but it left a big hole in the income statement. Without sufficient revenue, it is becoming expensive to stay in business.

In the last quarter, Saudi Aramco's profit plunged over 70 per cent. Royal Dutch Shell profit was down by 80 per cent. BP's efforts to stay over the red line is failing.

British oil firm has reported a loss of $17 billion. Exxon Mobil too has turned into a loss-making entity. A depressed stock market has made fundraising difficult.

Also, companies have been trying to save money laying off staff and cutting budgets. At least one million oil and gas employees are out of work.

Many distressed oil firms  have been shutting down rigs and refineries.

In recent weeks caps have been put on at least eight rigs in America alone. Oil refiners are permanently closing processing plants in Asia and North America.

High-cost refineries in Europe could be the next in line. Plants in Australia and New Zealand face the same fate. According to the IMF, Gulf oil-producing countries' fate is sealed too. Their financial wealth will be depleted in the next 15 years if non-oil revenues don't make up for the losses.

According to a case study, Marathon Petroleum is America's largest refiner by volume. It is planning to halt some operations in California and New Mexico and intends to use the larger plant as an oil-storage facility and in the future produce renewable diesel from industrial waste and used cooking oil.

Even before the pandemic, six oil majors - BP, Shell, Chevron, Total, Eni and Exxon were pumping billions into clean energy.

However, it was just one per cent of their combined wealth. BP, one of the earliest oil explorers says the pandemic has changed the industry dynamics and quickened the shift away from fossil fuels.