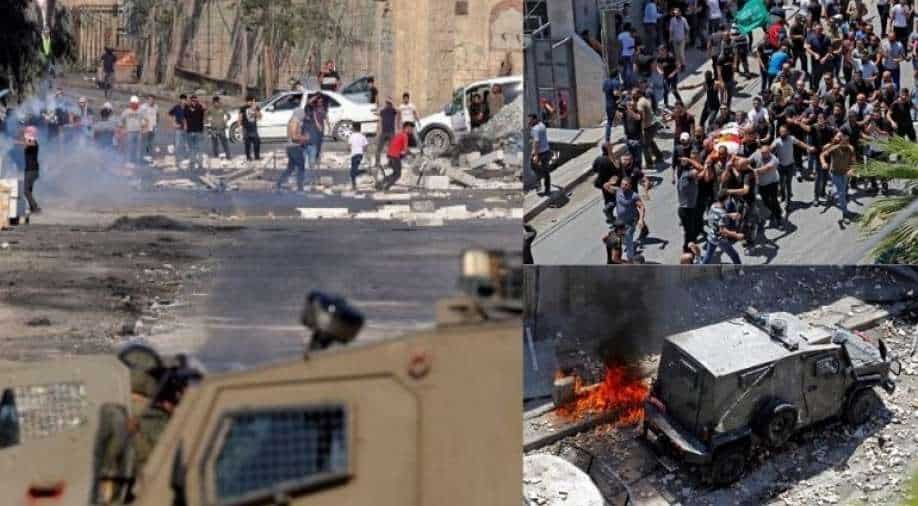 Clashes broke out between Palestinian and Israeli forces during the funeral of a Palestinian boy with one person killed by Israeli gunfire.

Israeli forces said it is looking into claims a Palestinian minor was killed as a result of the gunfire and the incident was under review. The boy was shot in the chest, the Palestinian health ministry said and later died in hospital.

Earlier, a twelve-year-old boy was allegedly shot by Israeli soldiers while travelling in a car with his father in the West Bank. Palestinians threw stones at Israeli soldiers as clashes broke out.

A 17-year-old boy was earlier killed on Saturday in the Palestinian village of Beita as Israeli troops opened fire. On Tuesday, a 41-year-old Palestinian was shot dead, also near Beita.

Reports claimed the strikes were aimed at northern Gaza and at a militant training base. Israeli fighters had carried out daily attacks in May during the 11-day conflict with Hamas in Gaza as the militant organization fired thousands of rockets at Israel.

Clashes had erupted between Israeli police and Palestinians at Al Aqsa mosque a fortnight ago as Palestinian officials said police forcefully evacuated Muslim worshippers to clear the way for Jewish visitors.