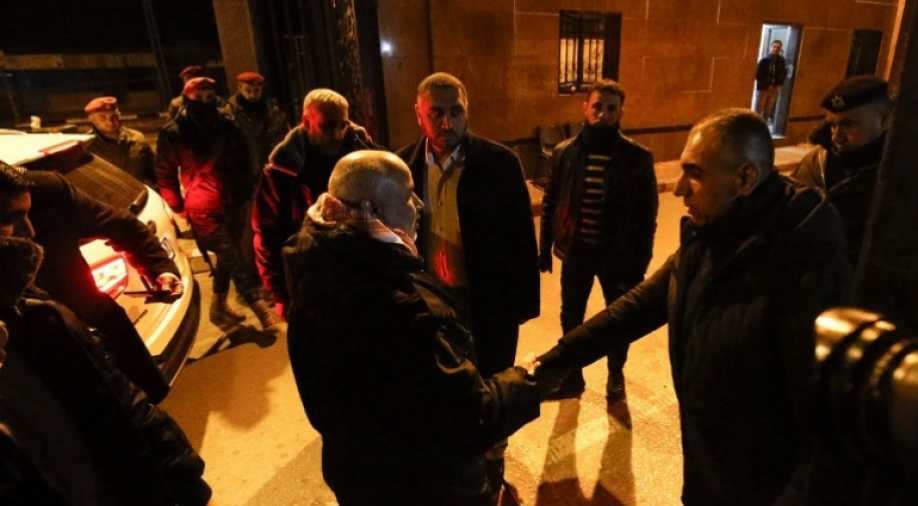 The Palestinian Authority took control of Rafah in November 2017 as part of a deal that saw Egypt reopen a border.

The Palestinian Authority said Sunday it was withdrawing staff from the Rafah border post with Egypt in the southern Gaza Strip to protest against "brutal practices" by rival faction Hamas.

"This decision comes in the light of recent developments and brutal practices of the de facto gangs" in the Gaza Strip, said the PA's civil affairs authority in a statement, quoted by official Palestinian news agency WAFA.

It accused Hamas of "summoning, arresting and abusing our employees", leading it to conclude that their presence was futile, the statement said.

Islamist movement Hamas seized control of Gaza in 2007 in a near civil war with Palestinian president Mahmud Abbas' Fatah party.

But the Palestinian Authority took control of Rafah in November 2017, as part of a deal that saw Egypt reopen a border that had been entirely shut from August that year and largely sealed for years before that.

"Since we took over the Rafah crossing, Hamas has been obstructing the work of our crew there," the statement said.

It said Egypt had made the reopening of Rafah — the only land crossing from the Gaza Strip to non-Palestinian territory beyond two posts with Israel — conditional on the PA being in-charge of it.

A Hamas spokesman said the PA's decision to withdraw "constitutes a new step by Mahmud Abbas in separating the West Bank from the Gaza Strip".

The PA is based in the city of Ramallah and only governs parts of the Israeli occupied West Bank, which is separated from the Gaza Strip by internationally recognised Israeli territory.

In late December, a Fatah spokesman accused Hamas of carrying out mass arrests of its members in the Gaza Strip. Hamas denied the allegation.

Several attempts to reconcile Fatah and Hamas have failed in recent years.

The internationally recognised PA has tightened pressure on Hamas in recent months by reducing the salaries of civil servants in Gaza, which has been squeezed by a long Israeli blockade.