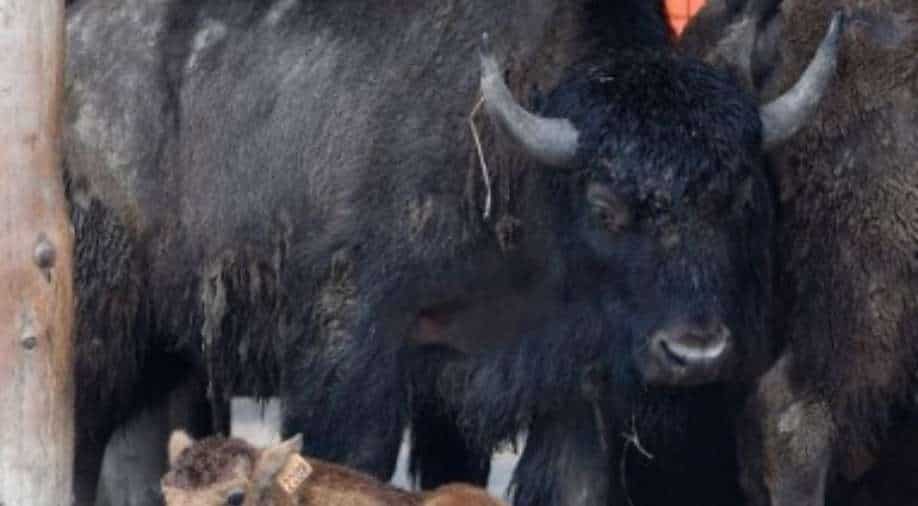 More than 45,000 people have submitted their applications to cull bison in the Grand Canyon National Park, US after authorities sought help to deal with overpopulation.

The event is not being described as a "hunt" as it is forbidden in US national parks.

Some environmentalists have also raised concerns that the action could lead to setting a dangerous precedent.

As many as 45,040 people applied for the task after the lottery opened on Monday.

Initially, 25 names will be shortlisted, who will be then judged by park officials for skills.

Finally, 12 people will be selected for killing the bison in the park's North Rim area.

Officials say the pilot programme is needed as the herd rapidly grew to 600 bison in recent years.

The NPS hopes to bring the population down to nearly 200 for reducing trampling of Native American archaeological sites, soil erosion and water contamination.