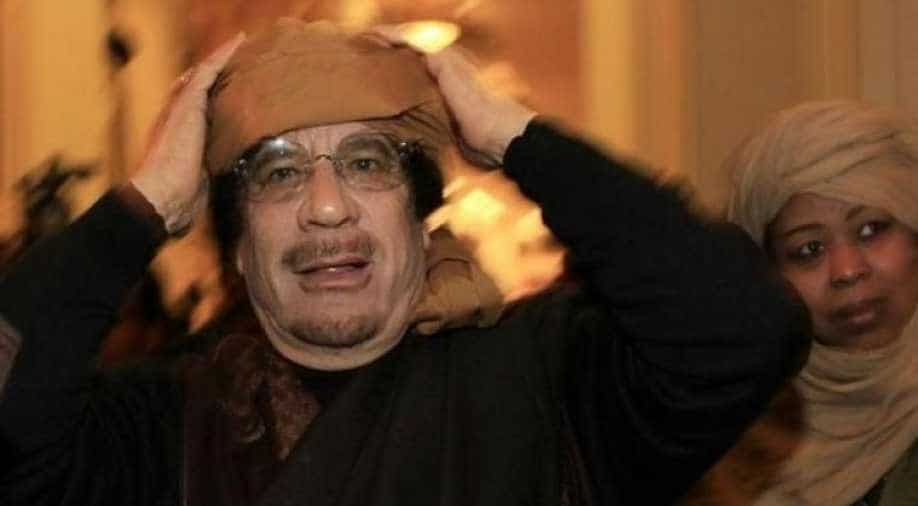 According to reports, close to $10 billion from frozen Libyan funds was reported missing by the Belgian authorities. The funds were controlled by the inner circle of former Libyan President Muammar Gaddafi.

Over $16 billion was held in four separate accounts in the Euroclear bank. The accounts were opened for the Libyan Investment Authority and Libyan Foreign Investment Company. Later, an investigation into money laundering sought to seize the assets.

According to the Belgian authorities, a significant chunk of these funds was found to have disappeared in the fall of 2017 and that just over $5 billion dollars remained in the four accounts.

Belgium's Ministry of Finance quipped that the country did not order to unfreeze the assets.