Outrage after singer inserts 'all lives matter' into Canadian anthem 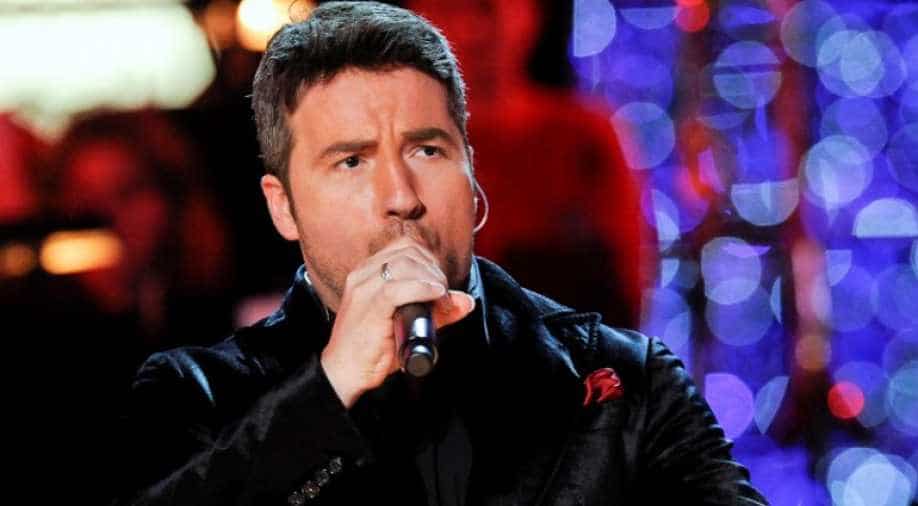 Pereira?was holding up a small sign that read 'all lives matter' on one side and 'united we stand' on the other. Photograph:( Reuters )

Follow Us
Canadians rained social media scorn on a performer on Wednesday for inserting the politically-charged phrase "all lives matter" into the lyrics of the Canadian national anthem and holding up the words on a sign during the rendition.

Singer Remigio Pereira, a member of the Canadian quartet The Tenors, seemed to take his group by surprise with the change during the live performance at major league baseball's All-Star Game in San Diego on Tuesday night.

"Why would you make a political statement with our anthem?" said Twitter user @I_AM_MurrMan. "I hope you get kicked out of your band."

"All lives matter" is a phrase used by critics of the Black Lives Matter anti-police brutality movement, who say the activists promote bias against other groups including white Americans and law enforcement.

Pereira inserted the line "we're all brothers and sisters; all lives matter to the great" while holding up a small sign that read "all lives matter" on one side and "united we stand" on the other.

"Memo to MLB: if you're looking to attract black fans and players, All Lives Mattering the anthem -- even O Canada -- ain't the way to do it," tweeted @MorganPCampbell.

The Tenors apologised late on Tuesday, calling Pereira a "lone wolf" who acted without consulting the group and said he would no longer perform with them "until further notice".

Pereira showed no contrition, saying on Twitter: "I've been so moved lately by the tragic loss of life and I hoped for a positive statement that would bring us ALL together. ONE LOVE."

Tensions are high in the United States after protests over police shootings of black men in Louisiana and Minnesota, and a sniper attack on Dallas police by a black former U.S. soldier who said he wanted to "kill white people".

The attack injected a new note of fear into two years of largely peaceful protests across the United States over police killings of black people in cities including Ferguson, Missouri, Chicago and Los Angeles.

Pereira did not immediately respond when Reuters reached out to him on Twitter. A publicist for The Tenors said on Wednesday no members are doing interviews and referred to the statement .