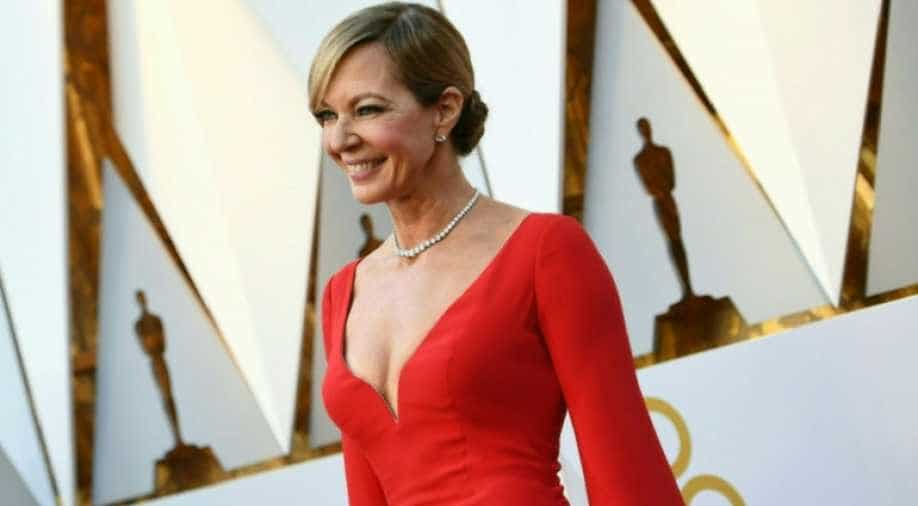 Allison Janney has won the Best Supporting Actor at the 90th Academy Awards for her roll in the drama film 'I, Tonya' Photograph:( AFP )

Allison Janney has won the Best Supporting Actress at the 90th Academy Awards for her role in the drama film I, Tonya.

Janney arrived at the event looking ravishing as she wore a bright red attire. She told reporters at the red carpet about how overwhelming it was for her to attend the awards after watching them on TV for 40 years in her 'sweatpants.'

Allison Janney was born on November 19, 1959, in Boston, Massachusetts, and raised in Dayton, Ohio.

One of her most prominent roles in her early career was when she was cast as a presidential press secretary C.J. Cregg on the television drama The West Wing in 1999 for which she won 4 Emmy awards.

Janney has appeared in over 50 movies and TV series and has received 90 nominations and 67 awards in total.

.@AllisonBJanney, you are brilliant and I hope you're sharing your award with that bird. #Oscars

Omg!!! My girl @AllisonBJanney just won the academy!!! I am bawling!! So happy!!