Origin of Wuhan virus needs to be found 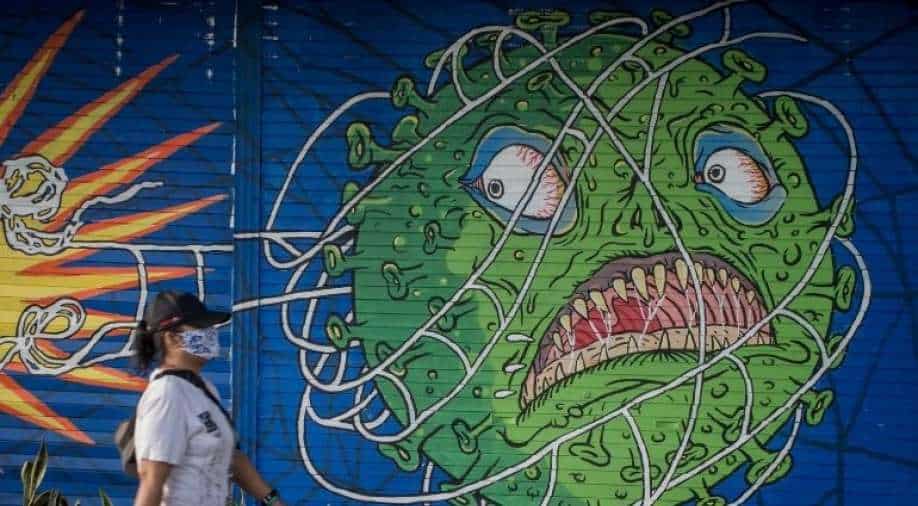 The Wuhan virus came from a lab. This theory is as old as the pandemic. And after 17 months we still don't know if it's true or not. But the lab leak theory refuses to die. More arguments backing this claim keep coming up. And each one is better than the other.

This time, a probe by the Republicans in America and a story from a prominent science writer are raising the same question: Is China trying to hide something about the Wuhan lab?

Former US secretary of state Mike Pompeo has had no doubt that the virus escaped from a lab in Wuhan.

When Pompeo was in charge of the state department, his office released a fact sheet that said researchers at the Wuhan Institute of Virology had become ill in the autumn of 2019.

This was well before China reported its first case. And all these months and investigations later, Pompeo still believes that a leak did happen.

This claim is not new. But what about the evidence? Can anyone prove a lab leak?

Republican lawmakers say there is circumstantial proof that merits a full and credible investigation. They have released a report asking the US government to put more pressure on China for a probe.

And it's not just politicians. Many scientists and researchers agree that the lab theory must be investigated.

Nicholas Wade, a prominent science writer, recently authored a detailed assessment for the bulletin of atomic sciences. The piece explores every angle, and assesses all possibilities.

Wade believes that neither a natural outbreak, nor the lab theory should be ruled out. But going by the evidence that's available, a lab leak looks much more plausible.

Wade lists several events that put a question mark on the role of the Wuhan lab.

In his piece, he shares how researchers at the Wuhan lab collected hundreds of bat coronaviruses and how they were doing gain-of-function experiments.

This is research designed to make coronaviruses infect human cells and humanised mice. Here is where the role of Peter Daszak comes into question.

Daszak is the president of EcoHealth Alliance, an American organisation that funded research into coronaviruses at the Wuhan lab in China.

In the early days of this pandemic, 27 prominent public health scientists had signed a letter. They rejected theories that suggested the Wuhan virus was not natural in its origin.

In his piece, Nicolas Wade claims Daszak had organised and drafted this letter. And while doing so, he did not disclose his own links to the Wuhan lab. Daszak claims the charges against him are disingenuous and wildly erroneous. His organisation the EcoHealth Alliance received funding from America's National Institute of Health. The same body that is headed by Dr Anthony Fauci.

Dr Fauci himself has recently faced questions over the funding that America gave to the Wuhan lab. While EcoHealth Alliance and the Wuhan lab did get American money, Fauci maintains that the funding wasn't for any gain of function research.

In recent weeks, The fresh claims and new connections have caught the eye of more experts. 18 scientists have now written an open letter. Demanding a new probe into the origins of the Wuhan virus. The doubts can only be settled if China gives unfettered access to the Wuhan lab.