Opinion: Why women are less likely to be replaced by robots 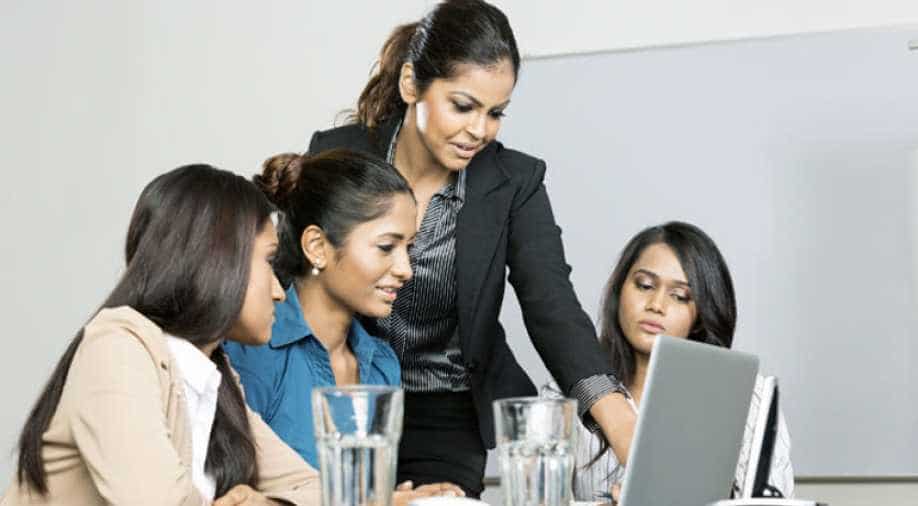 Research shows women are better positioned than men to resist the automation of work and possibly even benefit from it.

Women are overrepresented in industries that require high levels of social skills and empathy (such as nursing, teaching and care work), where it would be difficult to replace a human worker with automation. Women in advanced economies also have, on average, higher levels of education and digital literacy, giving them a comparative advantage in a labour market that is continuously transformed by technological innovation.

The fear that robots could one day wipe out most of human labour is likely unjustified, as discussed in several studies. In fact, the risk of digitalisation varies considerably across jobs, depending on what tasks and skills are involved.

The economics of ‘women’s work’ and automation

Technological innovation, of which automation is a form, changes the way in which work is organised and performed across different economic sectors.

Typically, this process has resulted in a progressive shift from unskilled to skilled labour, with the former becoming more casual and disposable. At the same time, new technologies have opened up opportunities for flexible work arrangements, distance learning and training, and networking.

As a result of this transformation, certain professions that traditionally had more women (for example clerical and service occupations) grew in size, thus increasing opportunities for female employment.

While automation could also threaten jobs in other sectors with high female participation (for example assembly type manufacturing or labour-intensive agriculture), historically the effect of innovation in the work sector seems to have increased demand for female labour and participation.

Nowadays, the interaction between technological and societal changes plays a critical role. Shifts in the wage structure (for example higher demand and hence higher wages for skilled labour) combined with women attaining higher levels of education and changing marital choices, make participation in the labour force both easier and more attractive to a larger number of women. This is particularly the case in more economically developed countries.

Overall, the economic argument suggests that while some sectors where a lot of women work might be vulnerable to digitalisation, women are, in general, at lower risk than men and could in fact benefit from an increase in employment opportunities.

The evidence is in the data

Estimating the impact of automation on female labour participation is not an easy task. In particular, it is difficult to isolate this impact from other factors that determine participation. So, early research on this tends to rely on qualitative analysis of specific case studies.

More recently, advances in research methods and data availability have led to assessments which confirm the potential benefits of automation for female participation and employment.

The main caveat here is that often this research refers to the United States and/or a relatively small group of advanced (OECD) countries.

For instance, a 2016 study points to the fact that technological progress in the household sector is a key driver of the observed increase in married female labour force participation in the US. This is not just an improvement in appliances, but also the fact that many women do not need to stay home to raise their children. It also takes into account a change in the way we do things at home (for example frozen or delivered meals as opposed to cooked meals that take hours to prepare).

Along similar lines, an OECD study, also published in 2016, shows that after controlling for a variety of factors, the risk of jobs becoming automated is significantly lower for women than it is for men.

First, women are at no higher risk than men and often they are at lower risk. The only exception is Japan, where the risk of digitalisation for men is significantly lower.

This is because, in advanced economies, women tend to be employed in occupations that require high levels of social competence and empathy (for example nursing professions) and are therefore more resistant to automation than other lower-skills occupations such as machine operators or assembly line workers.

Far from destroying all jobs, automation seems to be changing occupations in a way that benefits women more than men. This does not mean that automation alone will eliminate any form of gender gap in the labour market. However, it does mean that women have less to fear than men, and probably more to benefit, from the advent of robots.

*(Fabrizio Carmignani is a professor at Griffith Business School, Griffith University in Australia)