Opinion: Why Trump's idea to arm teachers may miss the mark? 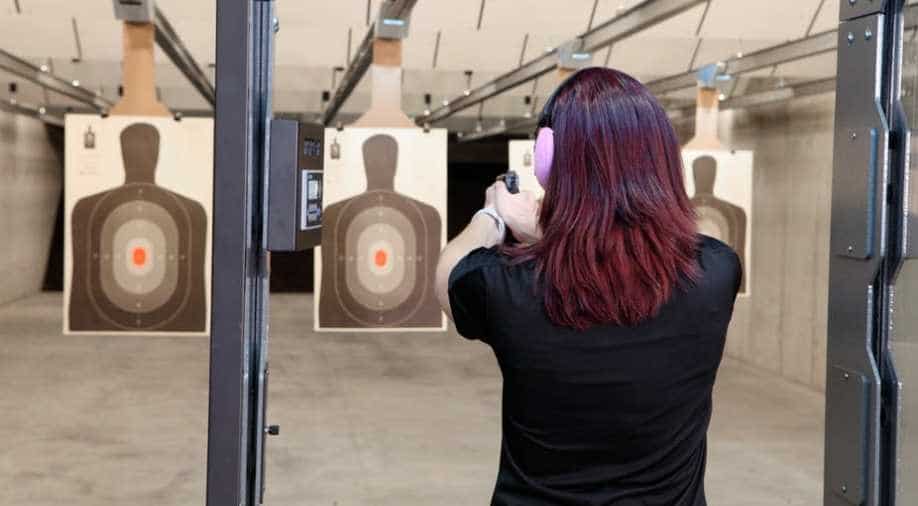 Research based in the US shows that carrying a gun for self-defence comes with a host of risks. Photograph:( Others )

As researchers of consumer culture and lead authors of a recent study of how Americans use and view firearms for self-defense, we argue that while carrying a gun may reduce the risk of being powerless during an attack, it also introduces substantial and overlooked risks to the carrier and others.

One of the biggest risks involved with arming teachers would be missing the target – literally. Despite the fact that police must undergo extensive professional training, particularly for high-pressure situations, one study notes that police involved in gunfights shoot with an accuracy rate of just 18 percent.

Assuming teachers can achieve the same level of accuracy as police, and that an armed teacher were able to get into position to fire, just one in five or six bullets would hit the shooter. The other four or five bullets would hit something or someone else. While an armed and trained teacher may be able to stop a shooter, the teacher may also shoot an innocent person.

Our recent study about people who keep and use handguns for self-defense can help to explain why someone using a gun against an attacker has difficulty hitting their target.

Individuals in our study expressed concern about effectively using their training during an actual event. They spoke of the possibility of “freezing up” or clumsily drawing their weapons. Many, including police and military personnel, acknowledge that the fear and chaos caused by a threatening situation produce involuntary physical responses, such as a racing heart and loss of fine motor skills. They believe these responses could impede their ability to accurately fire and could expose themselves and bystanders to the risk of being shot. They engaged in regular rehearsals in an attempt to address these concerns.

Individuals in our study note other risks of using a gun for self-defense, such as mistaking an innocent person for an assailant or being targeted by an assailant who sees that you are armed. Indeed, if arming teachers becomes commonplace, shooters may target teachers first, further decreasing teachers’ firing ability and accuracy.

We contend that other factors could inhibit teachers from effectively using their firearms training. The majority of shooters at high school and middle school incidents are current students. Recognizing the shooter as a student could emotionally inhibit a well-intentioned teacher from rapidly and accurately firing at him. Individuals in our study describe their reluctance to respond with firepower because they worry about being mistaken for assailants by law enforcement who respond to the scene. In the case of teachers, this fear could further inhibit them from engaging in a firefight.

The day-to-day risks of arming teachers

Our findings show that handgun owners perceive a host of other physical, legal, psychological and moral risks associated with day-to-day preparedness for armed self-defense. These risks include unnecessarily drawing or firing in a moment of fear or someone taking their gun to injure others. However, handgun owners express a willingness to accept these risks as a trade-off for decreasing their risk of being victimized.

Teachers who carry firearms would assume a variety of similar day-to-day risks. For instance, armed teachers could unintentionally discharge their firearm or have their guns taken by an angry student while trying to break-up a fight. The potential for having their gun taken is very real. Research on shootings that took place in hospital emergency departments shows that 23 percent involve a gun that is taken from an armed security guard.

Reducing these day-to-day risks is taxing on individuals. Our data show that carrying a firearm responsibly involves continuous awareness of the weapon and the situation, understanding complex laws around self-defense, and mental preparedness to end a human life if necessary. More than half of the concealed carry license holders we interviewed and dozens of online discussants stated that they sometimes leave their firearms at home to avoid the burden of having to maintain this mindset.

Based on this finding, we assert that carrying a firearm would be equally taxing on teachers, if not more since they also must engage in the duties of their profession.

Do the benefits outweigh the risks?

Despite the widespread news coverage of mass shootings at schools, the reality is that school shootings are still a rare occurrence. In an FBI study of 160 active shooter incidents that FBI identified between 2000 and 2013, 27 – or about 17 percent – occurred at elementary, middle and high schools. Given that rarity, the challenges of effectively using a gun to neutralize a shooter without taking additional lives and added day-to-day risks, we argue that Trump’s proposal would not be effective in making schools safer overall for teachers or students.

It is difficult to address the question of whether, in the moment of a school shooting, the presence of an armed teacher is preferable to an unarmed one.

At least eight states currently permit teachers and school staff to carry firearms. However, the small percentage of schools with armed personnel combined with the small percentage of schools experiencing mass shootings limits the opportunity for a quantitative study of the risks and benefits of arming teachers. A recent review of the available data on the effectiveness of armed security and school resource officers in deterring or responding to a school shooting was inconclusive.

One of the most compelling findings comes from the same FBI report that found between 2000 and 2013, it was unarmed civilians that stopped more active shooter events than armed civilians – 13.1 percent versus 3.1 percent, respectively. “Of note, 11 of the incidents involved unarmed principals, teachers, other school staff and students who confronted shooters to end the threat (9 of those shooters were students),” the report states.

This shows arming teachers isn’t the only way to stop active shooters at schools. Often active school shooters are stopped by unarmed educators with the will to act. 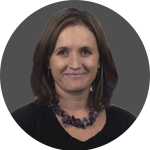