Opinion: Why Google & Apple want you to text and drive 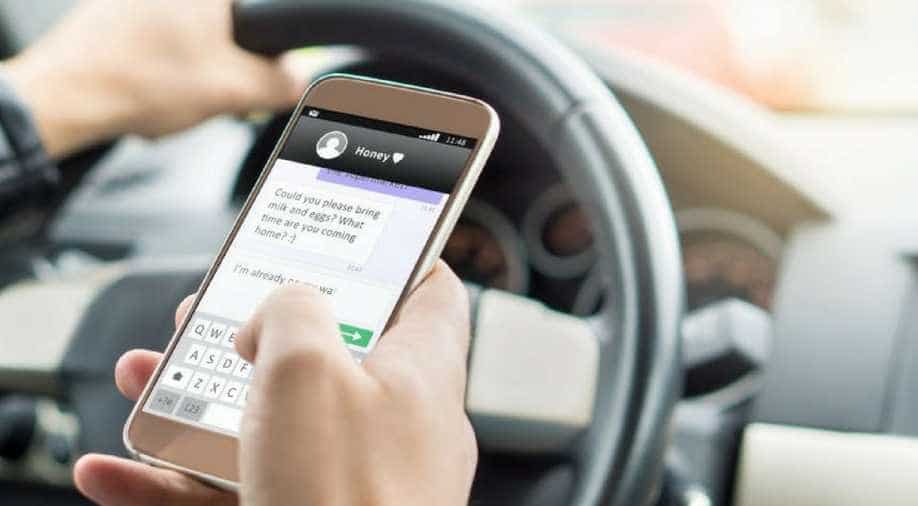 As self-driving cars come closer to being common on American roads, much of the rhetoric promoting them has to do with safety. About 40,000 people die on U.S. roads every year, and driver errors are linked to more than 90 per cent of crashes. But many of the biggest advocates of autonomous vehicles aren’t car companies looking to improve the safety of their existing products. Huge backing for self-driving technologies is coming from Silicon Valley giants like Google and Apple.

Those of us who have studied the relationship between technology and society tend to look more carefully at the motivations behind any technological push. In this case, it’s clear that in addition to addressing safety concerns, Silicon Valley firms have a strong incentive to create a new venue for increasing the use of their digital devices. Every minute people spend on their mobile phones provides data – and often money – to tech companies.

At present, digital devices and driving are in conflict: There are serious, often fatal, consequences when drivers use smartphones to talk or to text. Regulators and safety advocates look to resolve that conflict by banning phone use while driving – as has happened in virtually every state. But the tech companies are taking a different approach. The obvious answer for Silicon Valley is creating an automobile in which continuous cellphone use no longer poses a threat to anyone.

Not a new idea

The idea of a car so capable a driver is not needed isn’t new. As far back as the 1950s, the Saturday Evening Post ran an illustration imagining a family playing a board game (in a convertible!) as the car conducts itself down the road. When self-driving cars actually take to the streets in large numbers, today’s families likely won’t be playing Scrabble – though Words With Friends and other mobile games are a near certainty. Every passenger is likely to be using a mobile device.

In recent years, the amount of time adults spend on their mobile devices (beyond actual phone calls) has grown rapidly. At the moment, it’s around four hours a day for the average adult in the U.S. However, that rapid growth is likely to slow down as people run out of time that’s available for them to use their devices.

Unless, of course, there’s a new block of time that suddenly opens up. The average American now spends about 48 minutes in a car every day, a sizable opportunity for increased cellphone use.

Chris Urmson, former director of Google’s self-driving car project, made this interest clear in a 2016 talk, saying that autonomous vehicles offer the “exciting” possibility of creating “another room for you” where, among other activities, you can watch videos. The investment analysts at Morgan Stanley have talked about autonomous cars becoming a “fourth screen” in Americans’ lives (in addition to the home TV, personal computer and mobile phones or tablets).

Perhaps the most explicit declaration of this interest came from Jia Yueting, co-founder of the budding Chinese automaker LeEco, when he said, “We see the car in the future as an extension of the internet, another entry point for us to sell web-based content and services.”

So as the public conversation around autonomous cars highlights the safety advantages, don’t forget the tech industry’s powerful desire for more profits, which goes well beyond simply saving us from ourselves. 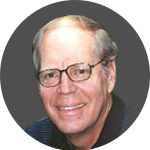