Opinion: What led 'Shape of Water' to Oscars 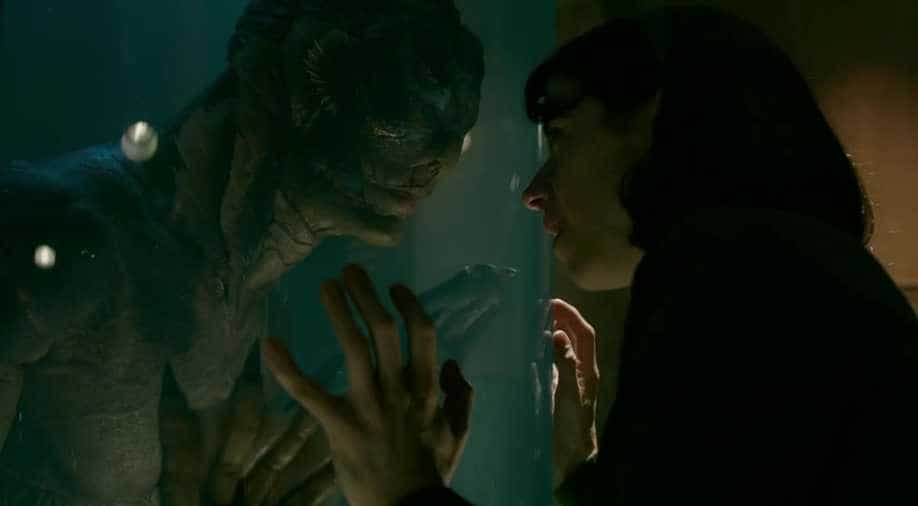 Film - The shape of Water - picked up for 13 nominations in Oscars. Photograph:( Others )

As a mathematician and film buff, I seek out movies featuring STEM (science, technology, engineering, and mathematics) or science fiction themes and even reviewed a couple for The Conversation Canada in September during the Toronto International Film Festival. This year, it was the The Shape of Water I had to see.

It is no surprise — now that the Oscar nominations have been revealed — that The Shape of Water has taken the lead. Guillermo del Toro’s beautiful romance about choosing love over fear picked up 13 nominations including best picture, best director and best leading actress for Sally Hawkins.

The Shape of Water is a gorgeous and entertaining movie, but it also has a timely, allegorical message about our willingness to accept difference.

Three people, all from the margins, come together over their love for a humanoid sea creature and go to great lengths to save it. The humanoid creature is misunderstood — perhaps like the trio themselves in this early 1960s depiction. One is a person of colour, the other a gay man and the last one a “working class” woman rendered mute from traumatic childhood experiences.

In contrast, the scientists in the film only want to study the creature. The military and bureaucrats call the creature “The Asset” and want to weaponize it.

The night of the film’s premiere at TIFF, there was a palpable buzz in the air. I caught a glimpse of Octavia Spencer, who stars in the film, and edged my way as close as I could get to the front row for a good view of the cast before the film, introduced by director Guillermo del Toro. Toronto Mayor John Tory spoke before the film, and there was a sighting of Benedict Cumberbatch in the audience.

The film had recently won the Golden Lion at the Venice Film festival. Everyone there, including me, was ready for something special.

I wasn’t disappointed. The Shape of Water was a triumphant, modern-day fairytale, and one of the year’s best films.

Not your usual monster flick

With a filmography that includes Pan’s Labryinth, Pacific Rim and Hellboy, it’s safe to say that monsters are director Guillermo del Toro’s speciality. The title of del Toro’s current Art Gallery of Ontario exhibit, At Home with Monsters, is entirely appropriate. One of his persistent themes is finding the beauty and wonder in fantastical creatures, and his latest offering is no exception.

The Shape of Water focuses on the unlikely love story between the amphibious humanoid creature and janitor Elisa Esposito, played by Sally Hawkins. She has no spoken dialogue, as she has lost her voice, save for one offbeat musical daydream. Hawkins’ breathtaking performance is remarkable in many ways and made more memorable by how effortlessly we connect with her character. Elisa speaks more with a single glance than others in the film say in minutes of conversation.

The creature is played by Doug Jones, who may be familiar as Lt. Saru from the new TV series Star Trek: Discovery. Like Hawkins, Jones has no dialogue in the movie, acting underneath a rubber and latex bodysuit. Michael Shannon, Octavia Spencer, Michael Stuhlbarg and Richard Jenkins round out a powerhouse supporting cast.

In mathematical research, we create new patterns from nothingness. We shine a light and illuminate the darkness. Film can play a similar role, revealing to us a larger world with its own depth and mystery.

The Shape of Water shines a light. Although it is set in the early 1960s, is a perfect commentary for our time. It asks us to reflect on the qualities that distinguish us; it asks us where we stand.

It brings to light the plight of our fellow residents when they are considered “outsiders,” whether that includes race, gender, sexual orientation or gender identity.

It asks us to think about the impact of new scientific discoveries on the environment: Science can be used to either respect or dominate the natural world.

As someone working in STEM and as a gay person, these are issues with which I have a strong connection. But like the characters’ reactions to the creature, everyone will take away something different from the film.

The film tells us that rather than fearing the unknown, we should embrace it. As del Toro said after the TIFF premiere: “It is important to choose love over fear because love is the answer.”

As I watched the final scenes between Elisa and the creature, I came to my own conclusion about the message of the The Shape of Water: The universe is not only alive, it’s magical.

Much of the shooting for the movie took place in Toronto, the city del Toro calls home. Torontonians will recognize The Lakeview restaurant in the city’s west end. The scenes shot in the downtown Elgin Theatre garnered enthusiastic applause from the local audience. 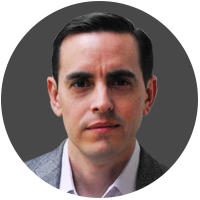