Operations at US Embassy in Minsk suspended: State department 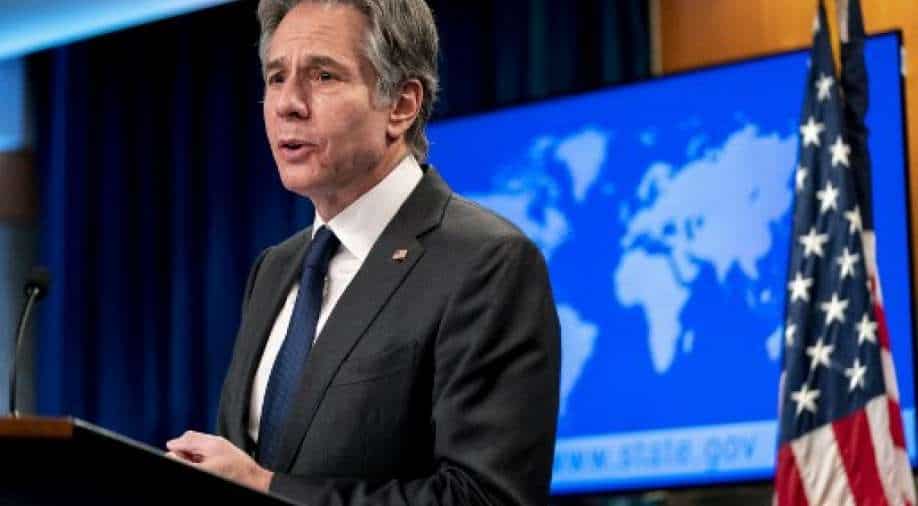 US State Department said on Monday (February 28) that it has decided to suspend operations at US Embassy in Minsk, Belarus. In addition to this, the state department has also authorised voluntary departure of non-emergency employees and family members from its embassy in Moscow.

In a statement, the US State Department said that these steps were being taken due to "security and safety" issues. It added that "unprovoked and unjustified attack" by "Russian military" has thrown up these security issues for its staff.

"...The Department of State continually adjusts its posture at embassies and consulates throughout the world in line with its mission, the local security environment, and the health situation..." read the statement.

State department said that for it, there was "no higher priority" than "safety and security of US citizens" and their dependents serving across the world.

The Ukraine conflict entered fifth day on February 28. On Monday the US took several decisions to cripple Russia's economic might. Treasury Department banned all transactions.

"This action effectively immobilises any assets of the Central Bank of the Russian Federation held in the United States or by US persons, wherever located," said the treasury.

The Biden administration estimates that the move could impact “hundreds of billions of dollars” of Russian funding. Its officials said Germany, France, the UK, Italy, Japan, European Union and others will join the US in targeting the Russian central bank.