One dead, several wounded after stabbing attack in Vancouver 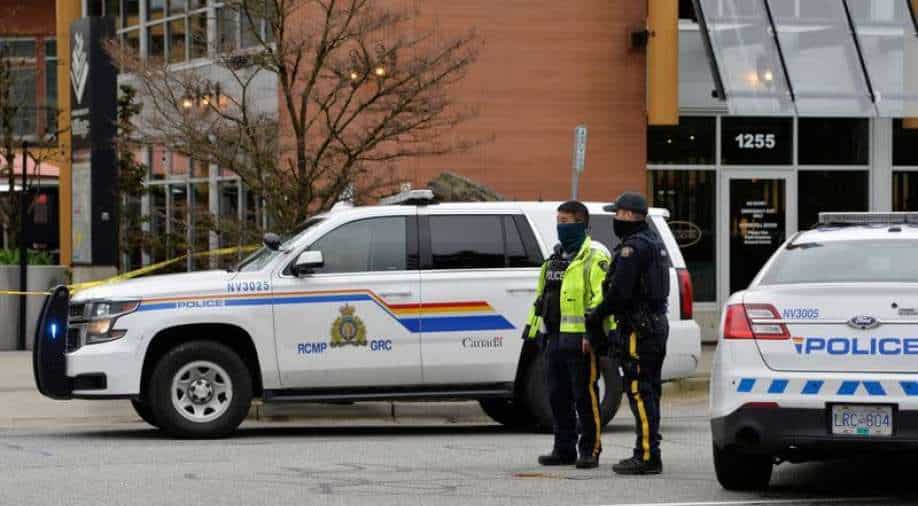 The Royal Canadian Mounted Police (RCMP) said "multiple victims" were stabbed inside and outside the North Vancouver Library and that one suspect was in custody.

One person was killed and at least five wounded in a stabbing attack Saturday at a library in Vancouver. A suspect, who apparently acted alone, was eventually taken into custody.

Canada's Global News reported one death, citing homicide police, who were not immediately available to confirm. No details were provided.

The Royal Canadian Mounted Police (RCMP) said "multiple victims" were stabbed inside and outside the North Vancouver Library and that one suspect was in custody.

Authorities did not release details on a possible motive for the attack, which took place in the afternoon in and near the library.

"One of the victims is dead," RCMP Sergeant Frank Chang told AFP, adding that authorities were still working to identify the victims.

CTV broadcast a video apparently showing the arrest of the suspect, who seemed to stab himself in the leg before collapsing and being detained by several police officers.

Six people were taken to hospitals, according to an emergency health services spokeswoman.

North Vancouver is a mostly quiet and wealthy suburb with about 85,000 people on the north side of Burrard Inlet, Vancouver's primary port.