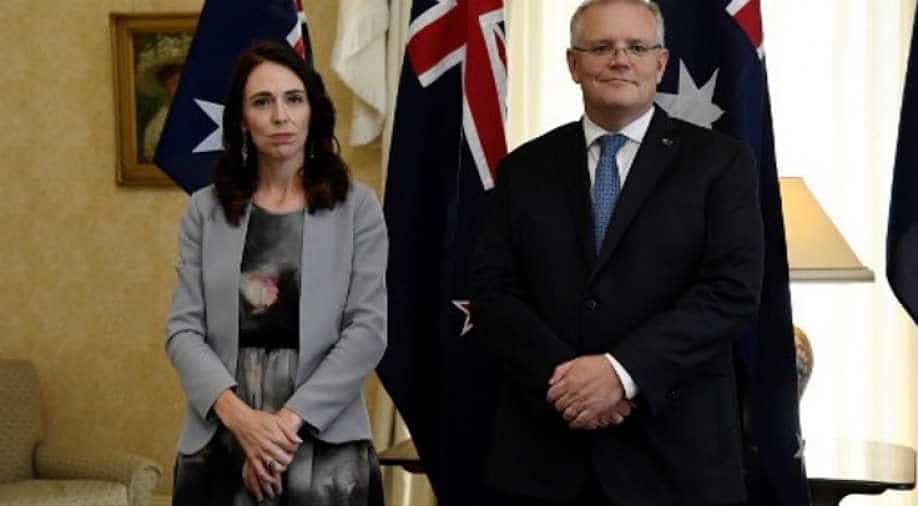 A global anti-terror drive has picked up. While Europe is battling radical Islamist terrorism, New Zealand and Australia are battling far-right extremism.

On December 8, New Zealand called for sweeping changes to counter-terrorism operations, put forward by those probing the Christchurch massacre.

Following NZ, on December 9, Australia ordered an enquiry into combatting violent extremism. A parliamentary committee in Australia has announced that it will examine the spread of radical movements.

On the same day, Australia arrested an 18-year-old who was researching bomb making. Authorities say that the teenager was accessing “Neo-Nazi, white supremacist and anti-semitic material” online.

Also read: After blaming US and India, China claims COVID-19 originated in Australia

Australia's far right radicalism - is not really unique and centres around Neo-Nazism, anti-immigration rhetoric, Islamophobia and preservation of western values and cultural purity.

Far-right leaning Australians believe that white identity is under threat. For the longest time, such extremism went unchecked because Australia narrowed its anti-terror drives to just Islamist groups. The Christchurch attack across the border- forced Canberra to change direction. The terrorist in the attack was an Australian citizen.

In October this year, a study funded by the government of New South Wales identified 30 Australian rightwing extremist group pages on Facebook. It also ear-marked over 37,000 tweets and 3,000 users.

Researchers said that these extremist groups were “appropriating conservative politics and appropriating Trumpism” to expose potential recruits to their narratives. The challenge before Australia is to act before the extremism online spills offline in the form of violence.

In September this year, the country's intelligence official said that white supremacist extremism accounts for 40 per cent of their counter-terrorism case load. Just four years ago, the number was 15 per cent.

Experts point out that several Australian leaders do not have an appetite to deal with the problem. In October this year, Australia's domestic spy agency was criticised for using the term “right-wing” when referring to extremism.

One senator said that it caused “unnecessary anxiety” and could offend conservatives. Two months on, Australia's Home Affairs Minister Peter Dutton wants to broaden the probe on white terror to include Islamist groups.