Omicron: Within a week, the strain increased from 3% to 73% of US COVID-19 cases 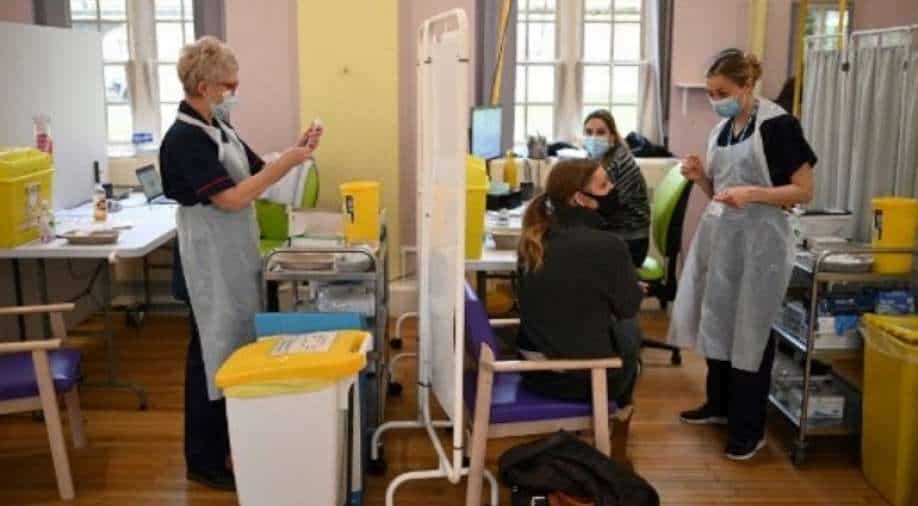 The sizable increase in Omicron's overall prevalence underscores fears that the rapidly spreading variant could produce a wave of infections that will strain the US health-care system.

The Omicron variant accounted for 73 per cent of all COVID-19 cases in the United States, up from about 3 per cent last week, according to the latest data available in federal estimats.

The highly modified coronavirus strain has been found across the country, according to a model updated weekly by the Centers for Disease Control and Prevention.

The delta variant, which was the prevalent strain of the virus in the United States until last week, has now dropped to about 27 per cent of sequenced cases.

The significant increase in Omicron's overall prevalence raises concerns that the rapidly spreading variant would cause a wave of infections, putting the US health-care system under strain.

While there is no evidence that Omicron causes more severe sickness than delta, a huge increase in infection numbers could overwhelm hospitals.

Despite evidence that it is not more severe than the Delta variant, early research suggests Omicron could be more infectious and possibly have higher vaccine resistance.

Since its discovery in South Africa in November, Omicron has been found in dozens of nations, putting an end to optimism that the pandemic's darkest days are behind it.

Tedros Adhanom Ghebreyesus, the director general of the World Health Organization, urged countries to redouble their efforts to help end the pandemic, urging for new year's celebrations to be cancelled since it was better to "celebrate later than to cry later."

The increase in Omicron was expected, according to the CDC, and is consistent with global tendencies.

Omicron is responsible for nearly all new infections in various parts of the United States.

According to the CDC, the variant was responsible for 92 percent of infections in New York and New Jersey, and 96 percent in Washington state.

To stave against Omicron, the US is advising anyone who are eligible to be vaccinated and get booster injections.

Other preventative measures, like as masking inside and at-home testing, can also help stop the virus from spreading, according to the CDC.