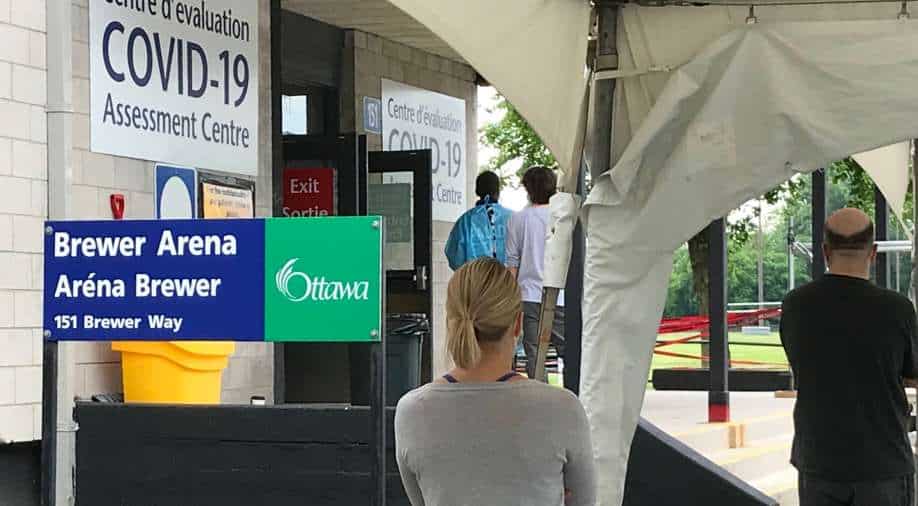 Canada’s top health official has said that the fast-spreading Omicron variant of COVID-19 may have peaked in the country.

Canada’s chief public health officer Dr Theresa Tam in a statement released on Friday said that there have been “early indications that infections may have peaked at the national level, including daily case counts, test positivity, Rt (or effective reproduction number), and wastewater surveillance trends”.

But the country continued to detect a large number of Covid infections, with around 24,000 cases being detected on Friday.

The average case count has decreased by 28 per cent compared with the previous week, according to Tam, but she warned that the 22 per cent test positivity rate indicates there is still “widespread” disease activity across the country.

“We still have some difficult weeks ahead and potential for more bumps along the way,” Tam said.

Several hospitals in Canada remained under strain, with growing hospitalisations.

Multiple Canadian provinces, including Ontario, Quebec and British Columbia, have started easing restrictions that were imposed when the Omicron fuelled the fifth wave in the country.

However, there could still be “some difficult weeks ahead and potential for more bumps along the way”, Tam said, adding that vaccinations and several effective treatments have led health authorities to “remain hopeful” these would change the nature of the pandemic to “reduce severity going forward”.

An average of more than 10,000 people were being treated in the hospitals each day during the last seven days, according to the Public Health Agency of Canada.