Omicron a natural disaster, most Americans will get COVID-19: US health officials 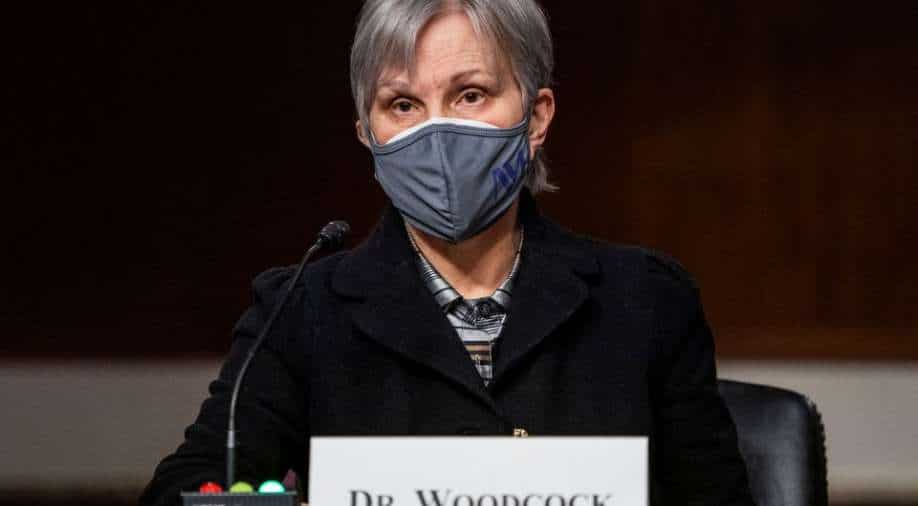 Officials in the United States are comparing the ultra-transmissible omicron coronavirus variation to a natural disaster as the country continues to set records, with over 1.4 million new COVID-19 cases reported on Monday and over 140,000 hospitalisations.

According to federal health officials in the United States, the Omicron COVID-19 form is so contagious that most people in the country will be infected, and the pandemic has been compared to a "natural disaster."

Authorities said they are hopeful that the surge will lessen rapidly, even as Omicron sets new records for new cases, and that the US should focus on ensuring that healthcare systems do not collapse as a result of the surge.

Officials in the United States are comparing the ultra-transmissible omicron coronavirus variation to a natural disaster as the country continues to set records, with over 1.4 million new COVID-19 cases reported on Monday and over 140,000 hospitalisations.

"I think that we're talking about a natural disaster," Janet Woodcock, acting commissioner of the Food Drug Administration, said in a Senate Health Committee hearing Tuesday. "I think right now, we need to focus on continuity of operations for hospitals and other essential services as this variant sweeps through the population."

Officials are now preparing for the weeks ahead, which are projected to bring even more cases, putting a strain on health-care systems and other critical services across the country.

The Omicron variant, which has numerous key mutations, has spread swiftly over the world and shattered records for new daily cases in the United States.

According to the CDC, the variant is currently responsible for more than 98 percent of COVID-19 cases in the United States, having replaced Delta in less than a month.

Simultaneously, the variety is thought to be less harmful than prior strains, and there is some evidence that it will reach a peak soon.