Oblivious to the heist's value, thieves in Hong Kong sell a $292 million scroll for $25 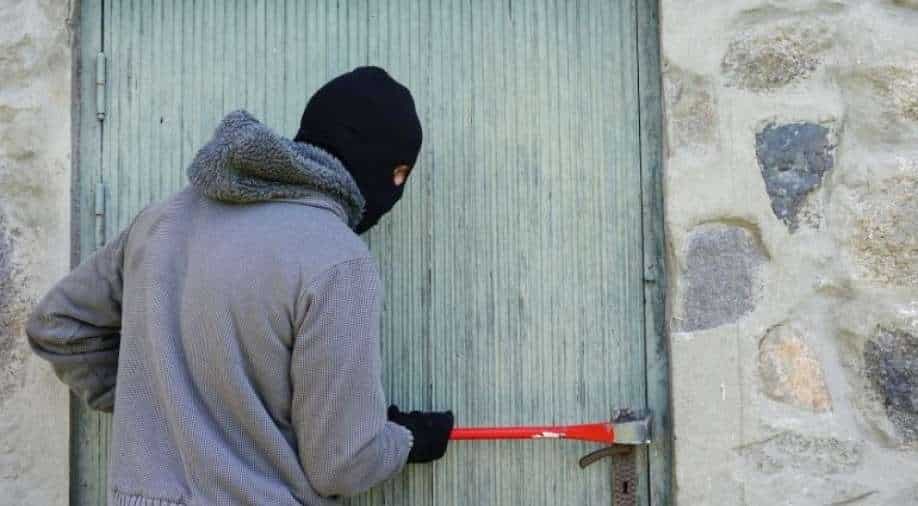 Among the pieces of art that were stolen was a two-metre scroll by Mao Zedong, the founder of the People's Republic of China. This scroll by itself was priced at USD 292 million (HK$ 2.3 billion)

Can you imagine a thief going to all the trouble and stealing something worth hundreds of millions of dollars, just to sell it for a mere $25?

It is definitely tough to fathom, but this is exactly what happened in Hong Kong.

AFP reports that three burglars successfully carried out the biggest art heist estimated at around USD 637 million (or HK$ 5 billion), but they were oblivious to its true value.

Chunxiao was travelling overseas at the time of the theft.

Among the pieces of art that were stolen was a two-metre scroll by Mao Zedong, the founder of the People's Republic of China. This scroll by itself was priced at USD 292 million (HK$ 2.3 billion).

Watch | Meet Hong Kong's new leader John Lee: Why his election is a slap at the pro-democracy movement?

The thieves were in the dark about this scroll's real value and sold it to an amateur collector for $25 (HK$ 200).

Police recovered the parchment a month after it was discovered, only to discover that the amateur collector failing to recognise it as genuine had cut it in half so that it can be stored easily.

Also read | From coffin making classes to digital tombstones, Germany changes the way it views the taboo of death

A calligraphy letter and a poem written by Mao were also among the loot, but both are still missing. Also missing are dozens of highly prized Chinese stamps as reported by the South China Morning Post (SCMP).

The three burglars Ho Yik-chiu, 46, Ng Wing-lun, 45, and Hui Ping-kei, 48, as per SCMP have been sentenced to up to two and a half years in prison after pleading guilty to being part in the crime.