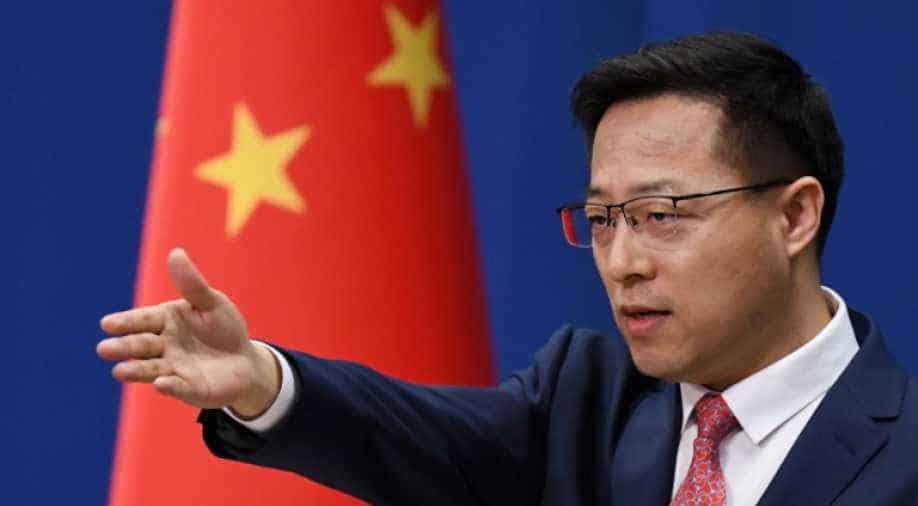 Ever since Australia called for an independent international inquiry into the source of the coronavirus, the relationship between both the countries has soured

China on July 7 announced that foreigners living in China have “nothing to fear” if they follow the laws in place.

Chinese foreign ministry spokesman  Zhao Lijian at a news conference called out Australia after the country warned its citizens that they risk detention in China, and advised them against visiting the country altogether.

While alluding to Australia, Lijian said that the “relevant country” needs to be careful while speaking and to strengthen China-Australia relations.

"Obey the law" and fear nothing

"For foreigners living in China, as long as they obey the law then they have nothing to fear. I hope that the relevant country can maintain an objective and fair attitude, practice caution when speaking, and do more things that will contribute towards the development in China-Australia relations”, he said.

Ever since Australia called for an independent international inquiry into the source of the coronavirus, the relationship between both the countries has soured.

COVID-19 emerged in the Chinese city of Wuhan, and has since then spread to 188 countries and infected millions, with the numbers rising each day.

Regardless, Australia has advised its citizens to avoid any travel to China. Additionally, no person can leave the country without a grant by the Home Affairs department, in a bid to control the spread of COVID-19.

Also read: Hong Kong security law is not doom and gloom but is a red line, leader says

Beijing has also faced ire recently for imposing a security legislation in Hong Kong, which was semi-autonomous until now. As part of the law, Beijing will have tremendous control over the power to arrest and detain people, especially activists who have been demanding a full-fledged democracy in the city for over a year. Anybody found guilty of secession, subversion, terrorism, or collusion with foreign forces can face prison term upto life, and could be extradited to Mainland China, limiting scope of freedom.

The UK has responded to China by offering citizenship to over 3 million Hong Kongers who want to leave the city. Australia is expected to follow suit.

China hit out at the UK for "interference" after the country extended help to holders to British National Overseas Passport.

"All our Hong Kong compatriots, including holders of the British National Overseas (BNO) passport, are Chinese citizens. Before Hong Kong returned to its motherland, the British side has pledged explicitly that they will not give the BNO-holders the right of residency in the United Kingdoms," said Zhao.

He also warned the British of consequences.