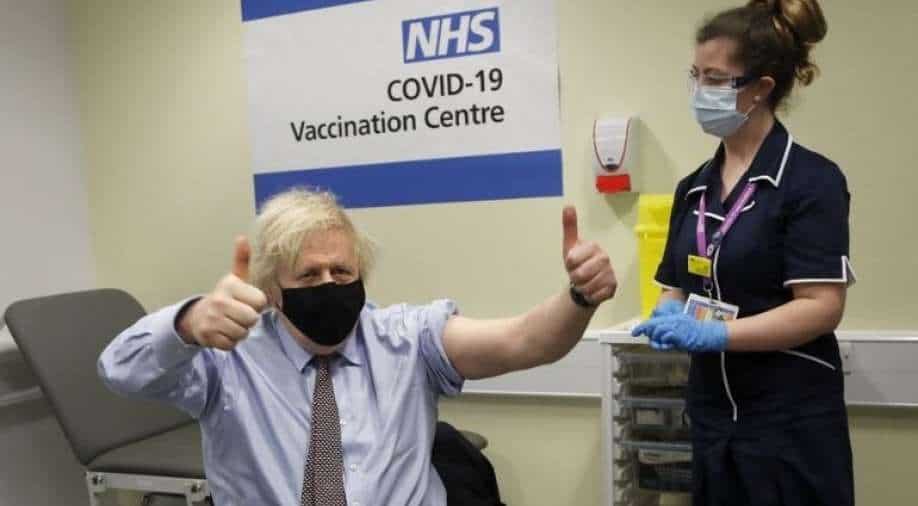 According to the The Guardian, the nurse is frustrated over how the government has treated its healthcare workers during the course of the pandemic

At the time, many reports were pointing to the dire situation of the British PM and pinned his recovery on the care he received at the hands of medical staff at the treating hospital, including a nurse who is now leaving her job. According to the The Guardian, the nurse is frustrated over how the government has treated its healthcare workers during the course of the pandemic.

The situation in the United Kingdom has improved tremendously over the last few weeks due to the quick vaccination programme in force throughout the country. But Jenny McGee, a nurse of New Zealand paints another picture of how the world’s caretakers have been treated during the course of the pandemic.

Johnson had singled out two nurses including McGee for their instrumental role in his recovery. After recovering, he announced that the NHS was responsible for saving his life.

However, things seem to taken a turn for the worse as McGee recently criticised the government for not doing enough to protect its healthcare workers. "We're not getting the respect and now pay that we deserve. I'm just sick of it. So I've handed in my resignation," The Guardian quoted her as saying during the filming of a Channel 4 TV documentary which will air on May 24.

After recovering, Johnson had thanked McGee and her colleague for staying by his side at St Thomas Hospital in London. He said that “things could have gone either way”.

The government had faced criticism for its recent proposal to increase wages of NHS staff by 1 per cent. Many critics of the government have referred to the hike as insulting to frontline workers. "Lots of nurses felt that the government hadn't led very effectively – the indecisiveness, so many mixed messages. It was just very upsetting," Reuters quoted McGee as saying of the government’s response.