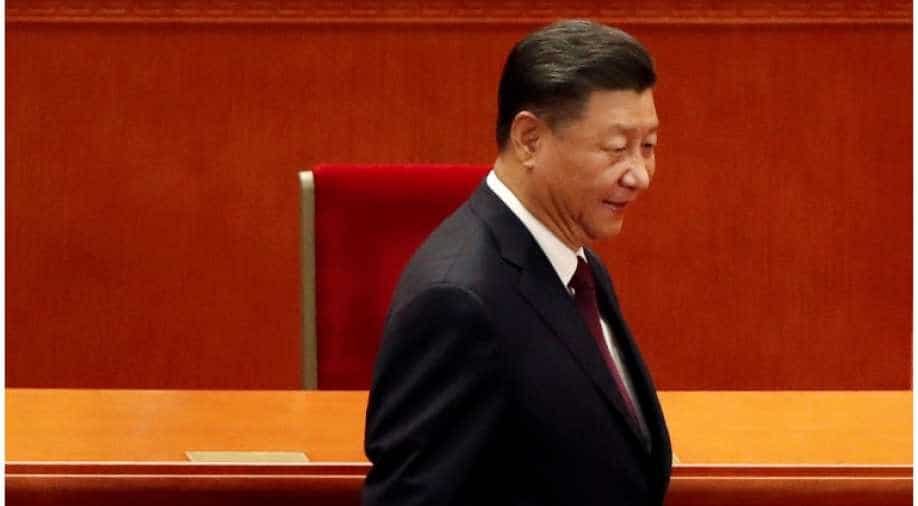 China can lie, tutor and blackmail all its wants. No one is falling for its propaganda

China is bad at damage control. It tried hiding the Wuhan virus epidemic but failed. In August, China held a meeting on Tibet. The 7th Tibet Work Forum. It was chaired by Chinese President Xi Jinping. He laid out a strategy to "sinicise" Tibet and make it more Chinese. The plan included moving more Han Chinese to Tibet, teaching Chinese history and establish a "correct" view of China.

It is safe to say that the meeting and its minutes were flashed globally.

What did China do next? It tried to control the damage. It embarked on a journey to change the global image of the Chinese occupation of Tibet.

Between September 7 and 11. China took the Swiss ambassador on a guided tour of Tibet.

Why did it pick a Swiss official? Because Switzerland is viewed as a neutral country.

And it has a strong say in Europe. So China took a long shot in trying to impress Switzerland.

In October, China took the Canadian Ambassador to Tibet

Two Canadians are jailed in China, so Beijing used powerplay. However, these propaganda visits were not successful. Neither of the ambassadors has said much publically since returning from Tibet. Their silence ruined the game for China.

To make matters worse, a group of journalists who were chaperoned around Tibet in November have written rather nasty words about the Chinese government.

In one Tibetan village- media crew saw signs that read- 'Thank the party, listen to the party, follow the party'

The reporters were allowed to speak to a 41-year-old Tibetan. The man said that he was so busy with work, that he has forgotten Buddhism.

"I needed to work in order to give my family a better life so I went to work, that's why I don't have time to do these things (religious activities). I can't say I've completely left Buddhism, I forget it when I am busy with work," he said.

China can lie, tutor and blackmail all its wants. No one is falling for its propaganda.