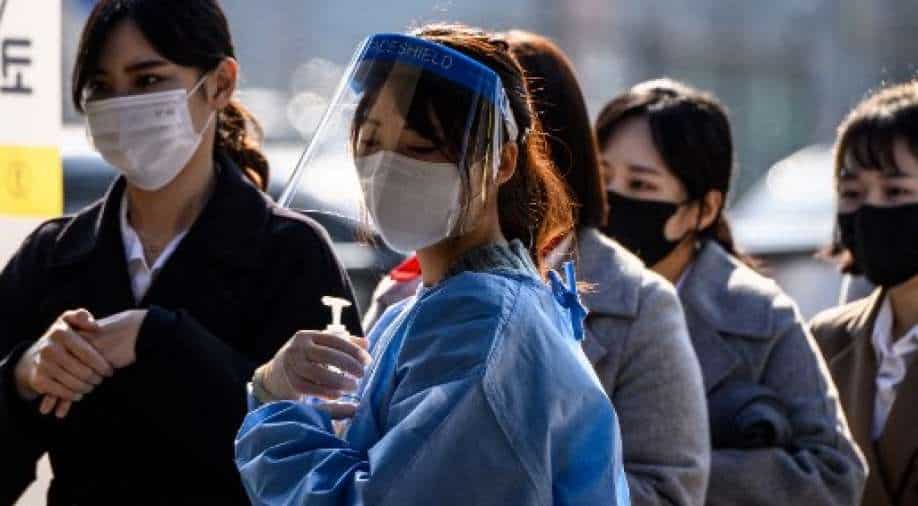 Amid privacy concerns, South Korea's health body cautioned that artificial intelligence technology should be used only to track those infected by the virus.

Reports say South Korea is set to begin a pilot project to use facial recognition in CCTV cameras to track people infected with coronavirus.

The move comes amid privacy concerns with the system using artificial intelligence algorithms. The technology will track people who had come in contact with people infected with the virus including tracking people who wear masks.

The country already has a sophisticated COVID-19 tracking system. An official said it will make the tracking system faster. The technology can reportedly track up to ten people.

South Korea's health body asserted that the technology should be used only to track those infected by the disease.

Other countries have also experimented with the facial recognition system amid the pandemic.

The Israeli government had earlier started the tracking system which was designed by its intelligence service to locate people hit with the virus.

The Israeli system was started by the previous government headed by Benjamin Netanyahu. The Naftali Bennett government had restarted the programme after the Omicron variant was detected in the country.

However, after running it for a while the controversial system was stopped after the Israeli government said it was set to run it for a brief period. The government added that the tracking system would be reintroduced if the morbidity increases.