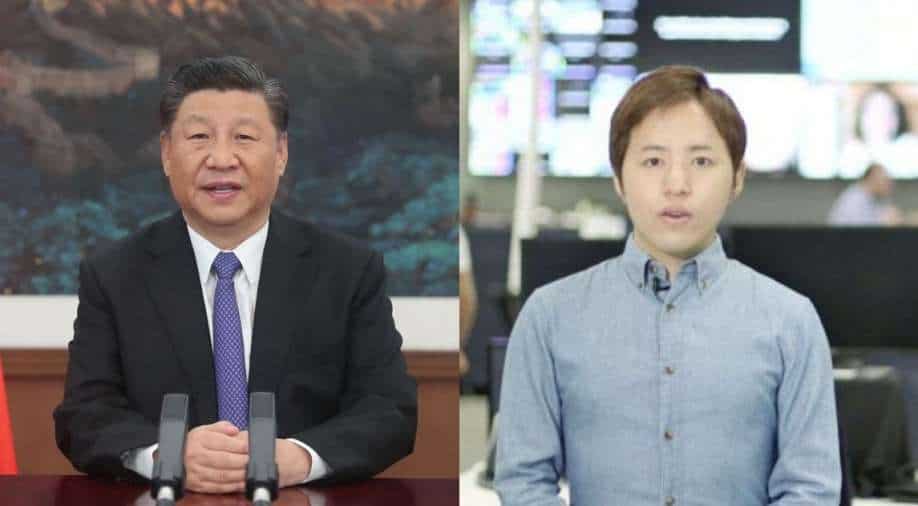 After muzzling free speech at home, and forcing foreign correspondents into leaving China, Beijing is now going after journalists abroad.

An Australian journalist called Bang Xiao who works in ABC news channel has received rape threats against his family after his content enraged Chinese nationalists in Australia.

Hi @Twitter and friends, I have seen horrible tweets about me and my family members since this morning. I'd encourage you to say no to abuse, troll and harassment. Please help me report the posts and don't interact with them. Thanks a lot!https://t.co/oW2KQxLC9Z pic.twitter.com/w8B3VID87k

The incident is another example of the increasing influence of Chinese nationalists in Australia after some violent incident in Australian universities where such elements denied Australian students to stage a protest against China and its Communist Party.

A skit aiming to teach kids about what was eaten by royalty more than 1,000 years ago in ancient China is causing controversy in Australia's Chinese community, and some fear the outrage could be used by Beijing as propaganda against Australia.https://t.co/MHXlzk4ieb

A skit on an award-winning program on the ABC's television channel for school-aged children has sparked widespread controversy in the Australian Chinese community.

More than 1,200 people have signed a petition calling for the boycotting of the horrible histories program, over a segment from a 2015 episode of the children's comedy series that was aired on ABC last Friday evening.

In the show, which was produced by the BBC, a British actress of Asian descent appeared in traditional Chinese costume and ate rats, cockroaches, and jellyfish among other things.

It was part of a section that was explaining the eating culture from China's Tang dynasty, which ended over 1,000 years ago.

Many Chinese Australians believe the sketch would not have been intended as offensive to the community. But they are concerned it may result in further misrepresentations of their culture, beliefs, practices and could lead to their kids being questioned or bullied at their schools.

Along with moves to create a broad boycott of the tv programme, some members of the Chinese-Australian community have asked the ABC to publicly apologise for the content.