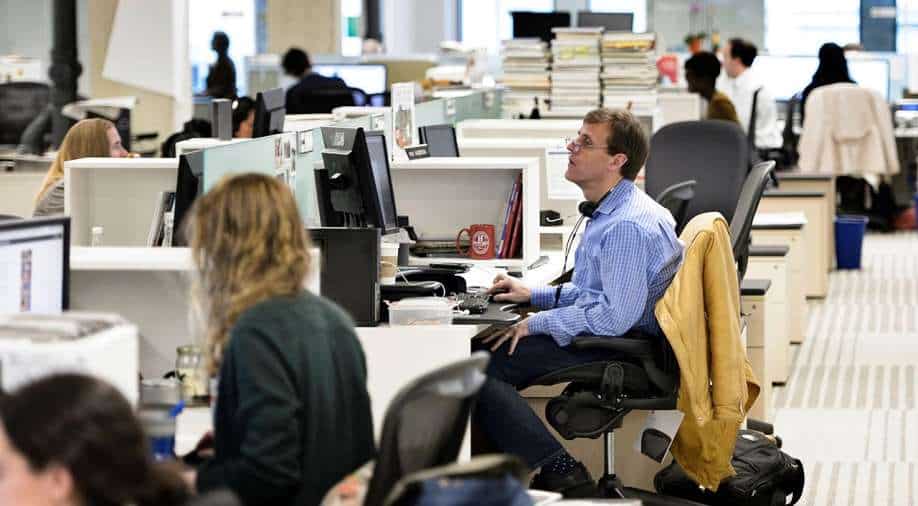 As millions of American employees return to their offices after working from home for almost two years, they are being greeted by high prices on almost every items.

Food, commuting, rising gas prices and soaring inflation are putting a severe dent into the worker’s pockets, making it difficult to go back to the office. What makes this journey even more excruciating is that their daily expenses aren’t keeping up with their earnings, reports CNN.

According to the Labor Department, food prices shot by up 9.4 per cent in April —the biggest jump since April 1981. And grocery store prices increased 10.8 per cent for the year ended in April.

Office workers are seeing higher costs on everything— from their morning coffee to their lunchtime salad.

For example, Starbucks raised prices in the US earlier this year and in October 2021 and added that the prices could go even higher.

Salad chain Sweetgreen has raised its menu prices by 10% since the start of 2021, the company said in its most recent earnings report.

Similar trends are being witnessed across restaurants and other companies in the US that have raised menu prices due to global inflation.

Experts are calling this phenomenon “Lunchflation”.

But for some, returning to the workplace have bright a slight relief. The pandemic has altered the spending habits of millions of Americans with expenses on dining out being replaced with high grocery bills and home-cooked meals.

Sara Hill, who works in the insurance industry in Buffalo, New York, noticed that her grocery saw her food budget increase when she and her four children were home full-time.

"I was eating more food because I am closer to the kitchen... my food spending was still increasing because we were all home," said Hill.