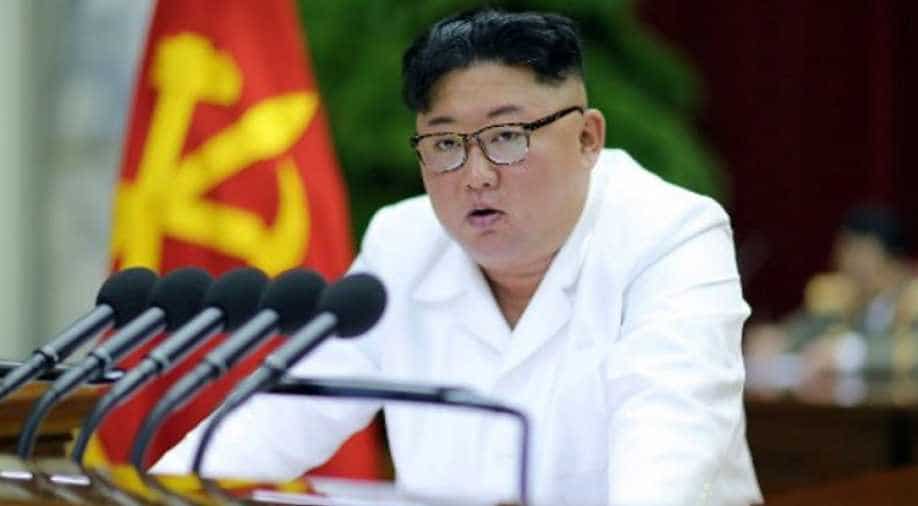 North Korean leader Kim Jong Un called for "positive and offensive measures" to ensure safety and warned of "grave economic conditions" during a meeting with officials even as the year-end deadline for denuclearisation neared on Monday.

The meeting attended by top North Korean officials is taking place as the country battles international isolation over its nuclear programme.

"We'll find out what the surprise is and we'll deal with it very successfully," Trump said, adding,"We'll see what happens." Trump even suggested that it could be "nice present".

"Maybe it's a present where he sends me a beautiful vase as opposed to a missile test," the US president joked.

Meanwhile, North Korea's main ally China and Russia suggested to the UNSC to drop a few sanctions but it has met with a cold US response.

The White House said on Sunday said it would consider "other tools" beyond talks and diplomacy if North Korea went ahead with its missile tests.

White House national security advisor Robert O'Brien speaking to a US channel said that "additional pressure can be brought to bear on North Korea" through "tools in our toolkit" while terming North Korea's nuclear programme as "most difficult challenge in the world" of the Trump administration.