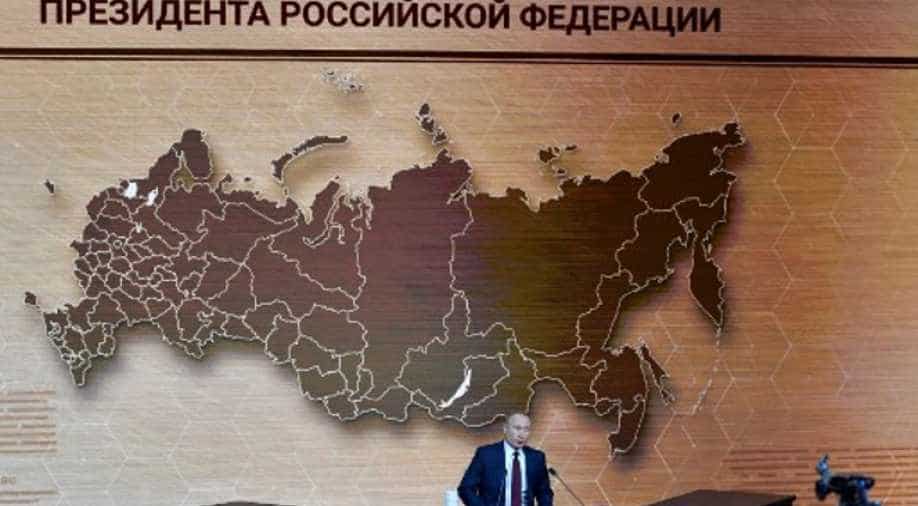 Putin added that 'we must undertake maximum efforts to ensure that the climate does not change dramatically'.

The press conference attended by nearly 18,000 journalists had Putin answer a number of questions. The Russian president while answering the question on climate change said: "Nobody knows the origins of global climate change," adding,"we know that in the history of our Earth there have been periods of warming and cooling and it could depend on processes in the universe."

"A small angle in the axis in the rotation of the Earth or its orbit around the Sun could push the planet into serious climate changes," he asserted. However, Putin added that "we must undertake maximum efforts to ensure that the climate does not change dramatically."

"For our country, this process is very serious," he said. "We will undertake efforts to minimise the consequences for our country," Putin said.

On Russia's ban from sports, Putin said that the country must compete under its flag at sports events despite the doping ban.

"If WADA does not have any issues with our national Olympic committee our team must compete under its flag," Putin said.