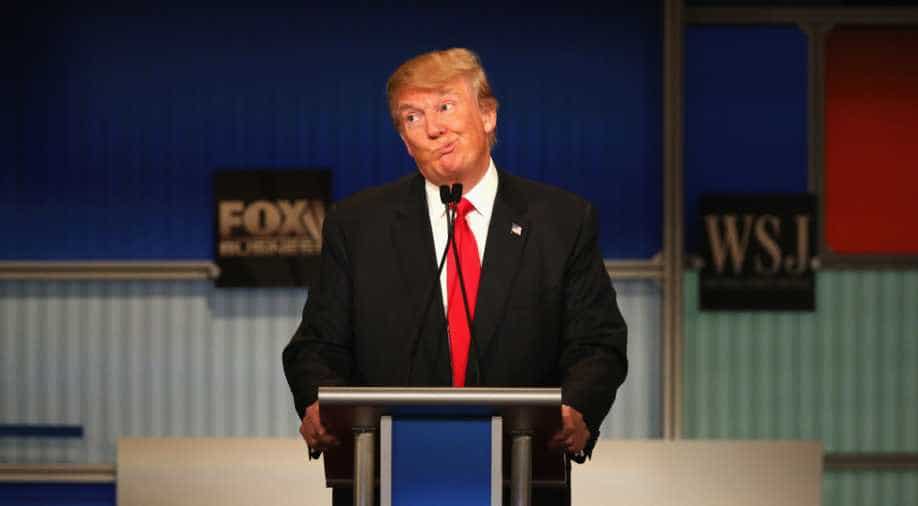 His outburst came with steps being taken toward recounting votes in three swing states which Trump won: Michigan, Pennsylvania and Wisconsin. Photograph:( Getty )

The White House on Monday said that there was no substantial evidence to support Trump's claims that 'millions' had voted illegally in the November presidential election.

"There has been no evidence produced to substantiate a claim like that," said White House spokesman Josh Earnest, news agency AFP reported.

Experts also dismissed his claims as the Green Party advanced their efforts to organise vote recounts in three key swing states of Michigan, Pennsylvania and Wisconsin, where Trump gained victory over Clinton.

US President-elect Donald Trump had tweeted on Sunday that he would have won the popular vote had "millions of people" not voted illegally.

In addition to winning the Electoral College in a landslide, I won the popular vote if you deduct the millions of people who voted illegally

Trump secured the Electoral College count in the November 8 election but lost the popular vote to his Democratic rival Hillary Clinton by more than two million votes.

He further tweeted complaining about the bias in the media.

Serious voter fraud in Virginia, New Hampshire and California - so why isn't the media reporting on this? Serious bias - big problem!

Green party candidate Jill Stein filed for a statewide recount of votes in Wisconsin last Friday. She announced on Monday that voters had requested for recounts in more than  100 precincts in Pennsylvania and said more would follow, AFP reported. The party also announed their intentions to file for recount in Michigan state on Wednesday.

Despite a huge call for recounts, experts and analysts do not expect any major change in the results.

"I have not seen anything in the millions, I don't know what he was talking about," Republican Senator James Lankford told CNN, reported AFP.

Some experts warn that the claims could  set a dangerous precedent by potentially undermining trust in democracy.

"I think he's trying to plant a seed of doubt in the American public to negate against the things advanced on the other side of the aisle about potential irregularities or even fraud that are the basis for the recounts," said Costas Panagopoulos, a political scientist at Fordham University, reported AFP.

Hillary Clinton's campaign has announced its participation in the recount process, though they said they have not found any evidence of vote tampering.