No charges against officers involved in death of Daniel Prude, a mentally distraught Black man 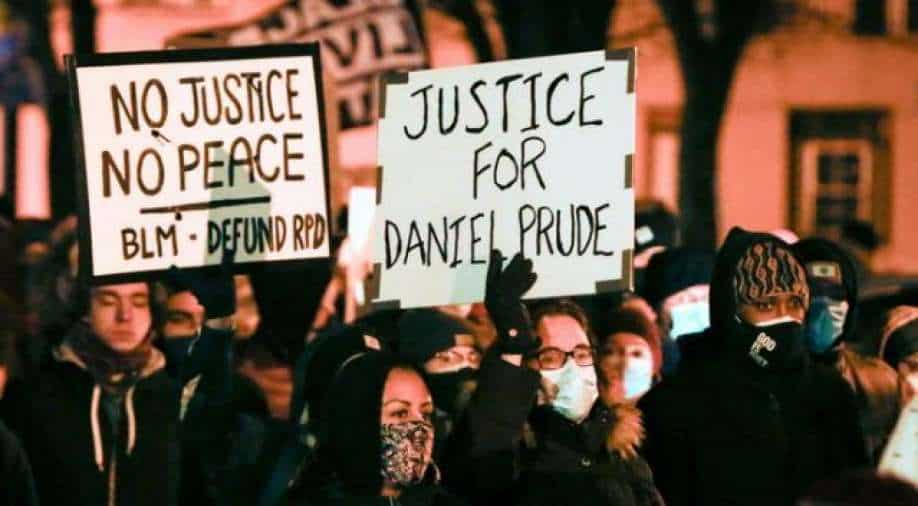 Police officers involved in the death of Daniel Prude will not face criminal charges after a grand jury declined to indict them, New York's attorney general announced Tuesday.

Prude, 41, died last March, several days after his encounter with police in Rochester, New York. Police initially described his death as a drug overdose. It went mostly unnoticed. But nightly protests erupted after body camera video was released nearly six months later following pressure from Prude's family. The officers had reportedly put a hood over the head of the mentally distraught Black man, then pressed his body against the pavement until he stopped breathing.

Attorney General Letitia James, whose office took over the investigation, said her office had presented the strongest case possible to the grand jury, but couldn't persuade it that the officers had committed a crime.

Lawyers for the seven police officers suspended over Prude's death have said the officers were strictly following their training that night, employing a restraining technique known as "segmenting". They claimed Prude's use of PCP, which caused irrational behaviour, was the root cause of his death.

Hundreds of protesters gathered Tuesday evening on the street where Prude was detained.

The March 23 video of Prude's fatal encounter with officers was initially withheld by police in part because of concerns it would inflame street demonstrations occurring nationwide over George Floyd's death.

Ultimately released September 4, it showed officers placing a mesh bag over Prude's head to stop him from spitting after they detained him for running naked through the streets. Prude had been evaluated at a hospital for odd behavior a day earlier, but he wasn't admitted. His family called police because they were concerned about Prude's safety after he bolted from the house.

One officer pushed Prude's face against the ground, while another officer pressed a knee to his back. The officers held him down for about two minutes until he fell unconscious. He was taken off life support a week later.