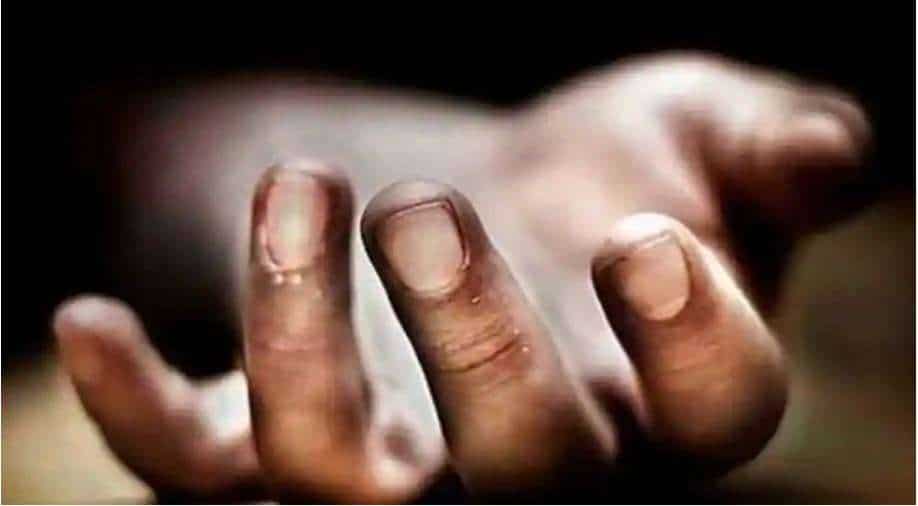 The Tillaberi region has been frequently targeted by terrorist groups based in Mali since 2017, with a state of emergency declared in the area

At least 19 people have been killed in an attack on a village in the Tillaberi region of southwest Niger, local officials said.

Governor Ibrahim Tidjani Katiella told news agencies the attackers, who likely came from Mali, surrounded the village and then started killing the inhabitants.

"For the moment, the number of dead stands at 19 and two people have been wounded in an attack by armed men on motorbikes in the village of Gaigorou" in the Tillaberi region on Saturday evening, said the municipal official from Dessa.

The Tillaberi region has been frequently targeted by terrorist groups based in Mali since 2017, with a state of emergency declared in the area.

Niger, Burkina Faso, and Mali in the Sahel are at the epicentre of one of the world's fastest-growing displacement and protection crises.

The region hosts 851,000 refugees and nearly 2 million displaced people, according to the UN refugee agency.

In January, around 100 people were killed in attacks in two Tillaberi villages after the first round of presidential elections.