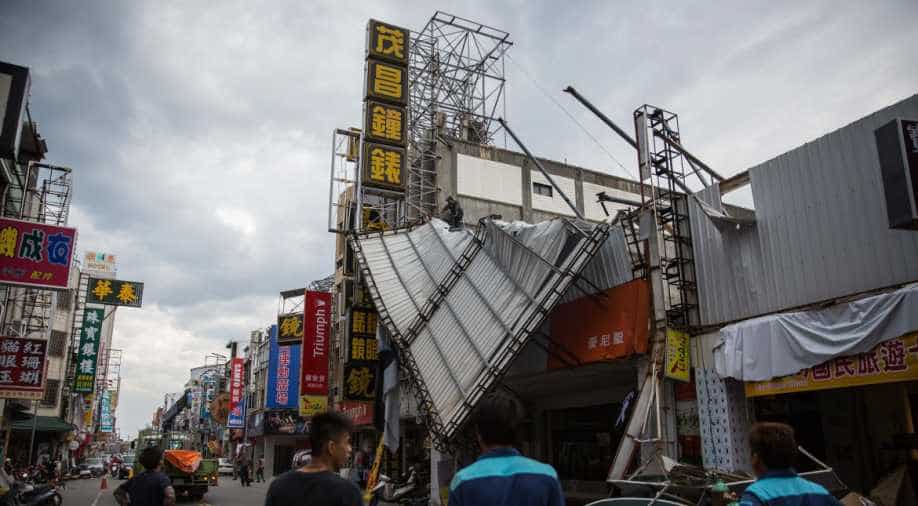 Follow Us
Nine were killed and 18 missing after wind and torrential rain brought by the remains of super typhoon Nepartak swept into China over the weekend, the government said today.

The deaths were all in the south-eastern province of Fujian, where the typhoon made landfall, the civil affairs ministry said in a statement on its website.

In Taiwan, the storm caused at least three deaths and more than 300 injuries.

The storm is expected to worsen already severe flooding in parts of central and eastern China as its remnants slowly make their way inland.

Typhoons are common at this time of year in the South China Sea, picking up strength over warm waters and dissipating over land.

Typhoons used to kill many in China but the government now enforces evacuations and takes precautions well in advance, which has helped save many lives.