Nigeria: Election postponed hours before polls due to open 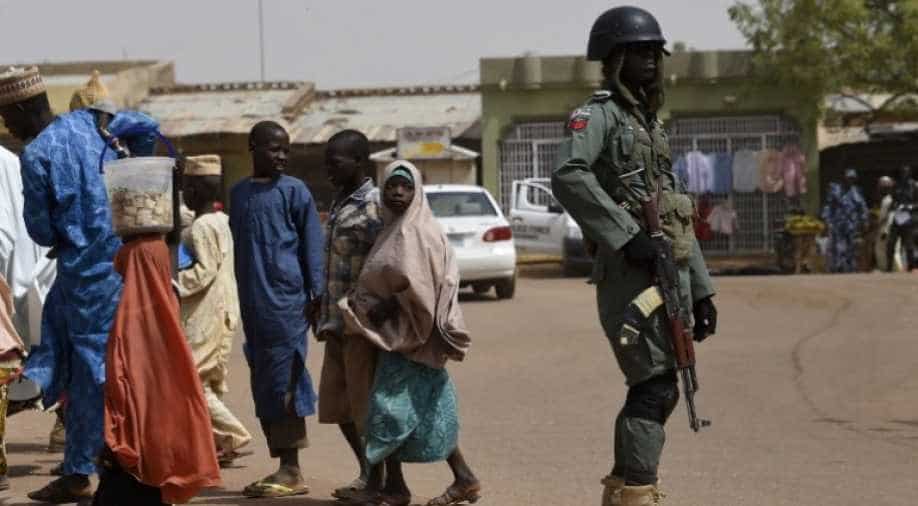 Nigeria's electoral watchdog on Saturday postponed presidential and parliamentary elections for one week, just hours before polls were due to open.

The voting has been rescheduled on February 23.

The chairman of the Independent National Electoral Commission, Mahmood Yakubu said "proceeding with the election as scheduled is no longer feasible", adding: "Consequently, the commission has decided to reschedule to Saturday, February 23, 2019."

Nigeria is also dealing with pockets of instability. Throughout the day, authorities bolstered security in much of the country on the eve of the vote in Africa's largest democracy where past elections have been marred by violence, voter intimidation and ballot rigging.

Dozens of combat policemen and other security forces were deployed from police headquarters in Maiduguri, the capital of Borno state on the country's northeast frontier that has been worst hit by Boko Haram and its offshoot, Islamic State in West Africa Province.