A voter casts his ballot at a polling station in Niamey on December 27, 2020 during Niger's presidential and legislative elections. Photograph:( AFP )

Polling booths across Niger saw queues of voters who are voting in an election that will mark first peaceful transition of power since Niger's independence. The elections are taking place in the shadow of Jihadist attacks. Niger gained independence from France 60 years ago but the politics has been marred by numerous coups.

Around 7.4 million people are registered to vote for the ballot for presidency, which coincides with legislative elections. Niger is ranked as the world's poorest country as per United Nations Human Development Index.

"I expect the Nigerien president to put security, health, progress and democracy first," Aboubakar Saleh, a 37-year-old launderer, told AFP in Niamey without revealing who he voted for.

"Niger is not moving forward. Our country must rise," he said, brandishing his thumb stained with ink to show he had cast his ballot.

Niger's incumbent President Mahamadou Issoufou was elected in 2011 after a coup in 2010. He has agreed to step down after two successive terms.

The frontrunner in the 30-strong field is his designated successor, Mohamed Bazoum, 60, a former interior and foreign minister. 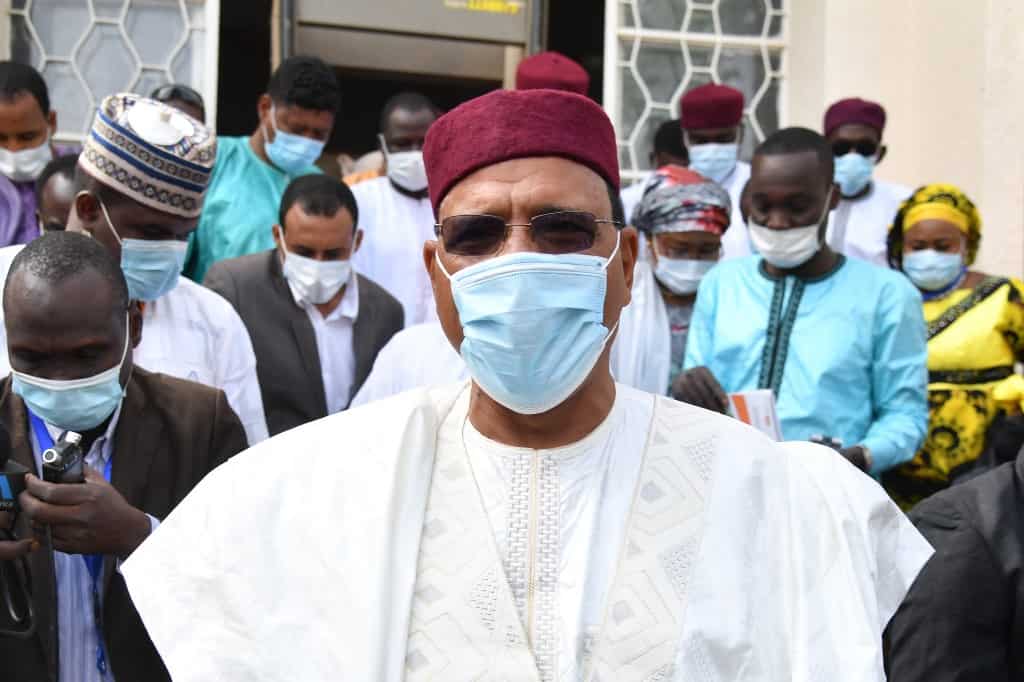 "It is a great pride that this date of December 27 has been respected," Bazoum said after voting.

Bazoum's main rival, former prime minister Hama Amadou, was barred from contesting the vote on the grounds that in 2017 he was handed a 12-month jail term for baby trafficking -- a charge he says was bogus. 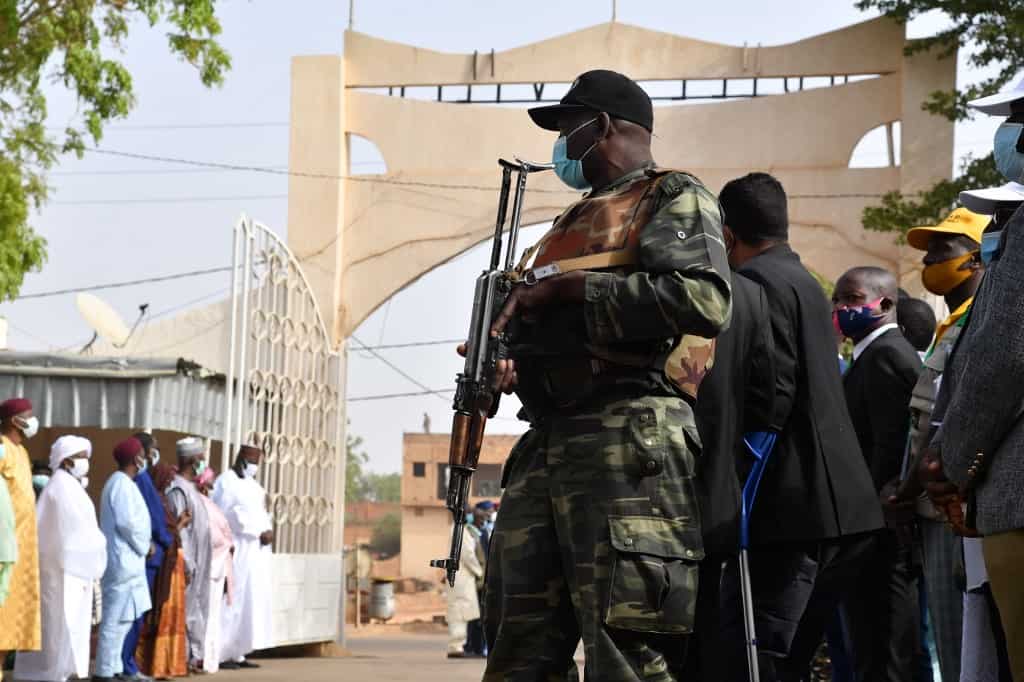 Niger has borne burnt of Jihadist violence on its southwestern border with Mali, and its southeastern frontier with Nigeria.

A jihadist insurgency that has spilt across borders in Burkina Faso, Mali and Niger claimed some 4,000 lives last year from jihadist violence and ethnic bloodshed stirred by Islamists, according to the UN.

In Niger itself, hundreds have died in the past five years, and hundreds of thousands have fled their homes.