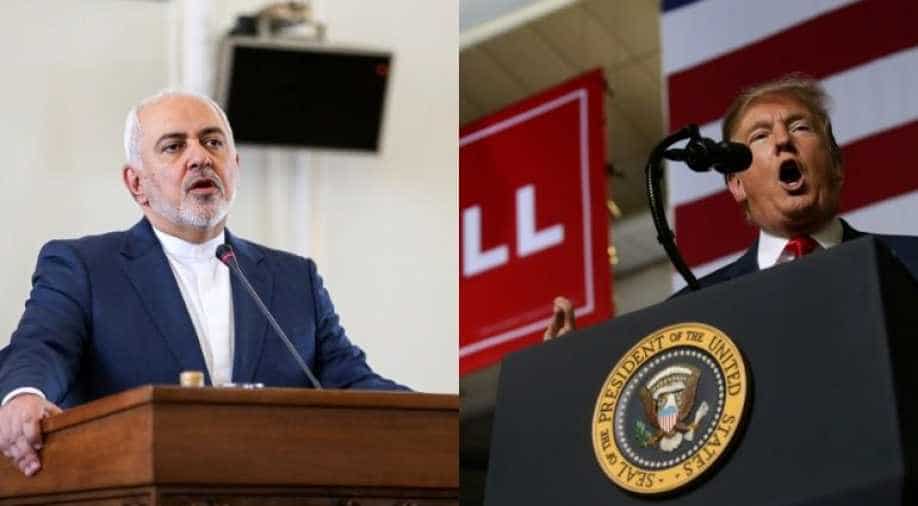 PM Modi met US President Trump today at the sidelines of the G-7 summit after their dinner meeting on Sunday night.

"We spoke about common values," PM Modi said with President Trump by his side while adding that they were in touch on trade issues.

The rejection of international law is on the rise, Iranian Foreign Minister Mohammad Javad Zarif said on Monday, during a meeting in Beijing with the Chinese government's top diplomat, State Councillor Wang Yi.

After a setback from the Supreme Court, the special CBI court on Monday sent P Chidambaram to extended five-day custody. The apex court had earlier dismissed his anticipatory bail plea and asked Chidambaram to move a regular bail plea before the appropriate court.

Illegal violence is pushing Hong Kong to the brink of great danger, the city government said on Monday, after a weekend of clashes that included the first gun-shot and the arrest of 86 people, the youngest just 12.