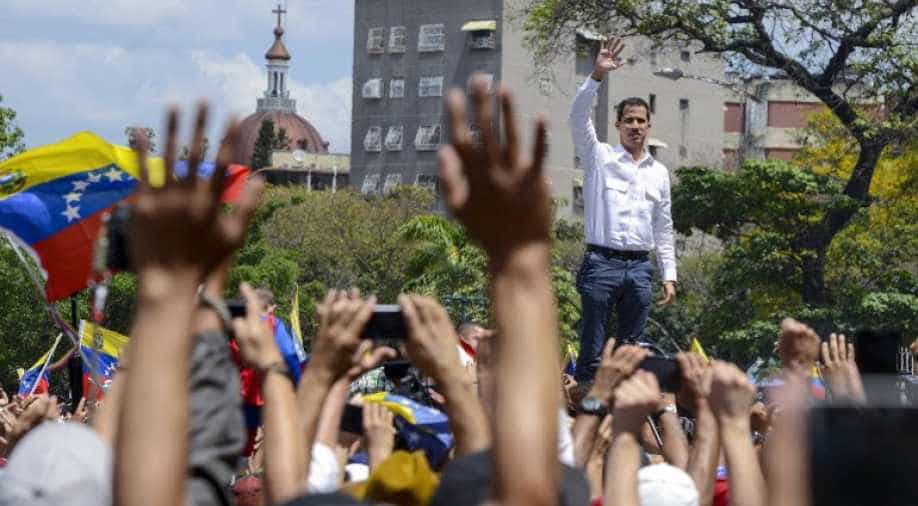 Do not give economic lifeline for Maduro regime in Venezuela: Pompeo to Indian foreign secretary Vijay Gokhale

US secretary of state Mike Pompeo on Monday expressed hope that India will supports its efforts in Venezuela by not purchasing oil from the "authoritarian" Maduro regime. The issue was discussed in a meeting with the visiting Indian foreign secretary Vijay Gokhale, Pompeo told reporters at a news conference here, without providing insight into it.

Will upgrade software in 737 MAX 8 fleet in coming weeks: Boeing

Boeing Co confirmed late on Monday it will deploy a software upgrade to the 737 MAX 8, a few hours after the Federal Aviation Administration said it would mandate "design changes" in the aircraft by April.

British Prime Minister Theresa May's government on Monday secured a three-part package of changes from the EU to the terms of its withdrawal deal, hoping to win over sceptical MPs.

Algerian President Abdelaziz Bouteflika abandoned his bid for a fifth term in power on Monday, bowing to weeks of mass demonstrations against his 20-year rule by people demanding a new era of politics in a country dominated by an old guard.

Venezuela's opposition-run congress on Monday declared a "state of alarm" over a five-day power blackout that has crippled the OPEC member country's oil exports and left millions of citizens scrambling to find food and water.