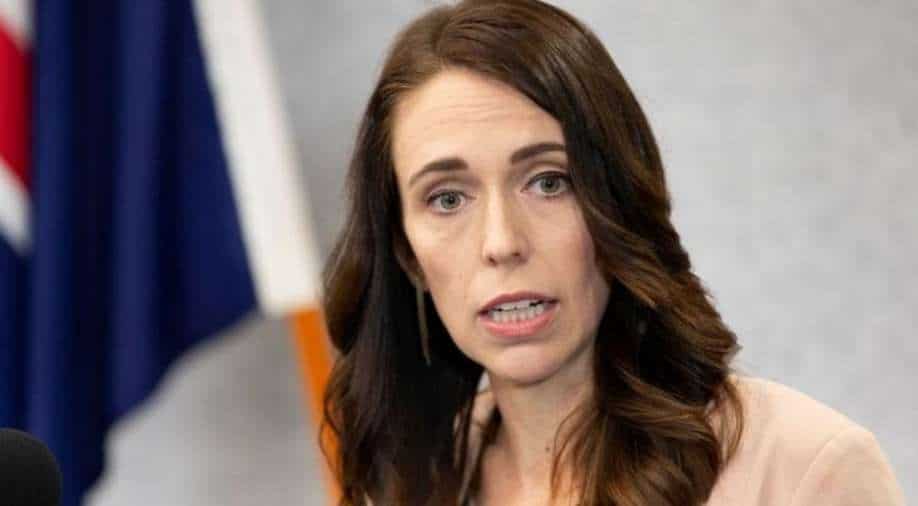 New Zealand will start easing some of the world's toughest pandemic border restrictions this month but will not fully reopen until October, Prime Minister Jacinda Ardern said Thursday.

Ardern announced a five-step plan to reconnect New Zealand to the rest of the world, beginning with waiving hotel quarantine requirements for its nationals stranded overseas by the pandemic.

"It's time to move again," said Ardern, who has been under pressure recently to relax border policies that have been largely unchanged since the beginning of the Covid-19 crisis almost two years ago.

"Families and friends need to reunite, our businesses need skills to grow, exporters need to travel to make new connections."

Ardern said New Zealanders in Australia could return home and self-isolate, rather than going into quarantine, from February 27, followed two weeks later by Kiwis elsewhere in the world.

The option will then be progressively made available to other groups such as skilled migrants, international students, Australians, and eventually all vaccinated foreign nationals.

It will involve international arrivals self-isolating for 10 days instead of undergoing a 10-day hotel quarantine monitored by New Zealand military personnel.

Only 800 rooms per month are available under the current system, with demand regularly exceeding supply tenfold.

Many New Zealanders have criticised it as too harsh on international arrivals, with business groups saying it was contributing to a labour shortage and crippling the tourism industry.

There have been numerous stories of fully vaccinated overseas-based New Zealanders unable to get home to see dying loved ones or give birth, such as pregnant journalist Charlotte Bellis.

Bellis prompted a rare about-face from officials this week when she said her initial failure to secure a quarantine spot left her no choice but to deliver her baby in Afghanistan under the Taliban regime.

Ardern said the quarantine system -- known locally as MIQ -- had been a key part of New Zealand's success containing the coronavirus, with only 53 deaths recorded in a population of five million.

"The anguish of MIQ has been real and heartbreaking but the choice to use it undeniably saved lives," she said.

The prime minister said 92 per cent of adult Kiwis were expected to have a booster when the changes begin at the end of February.

The quarantine system will not be completely dismantled as it will still be needed to cater for unvaccinated international arrivals.

Air New Zealand said it was "thrilled" at the changes and was geared up to operate more than 300 flights between New Zealand and Australia in March.