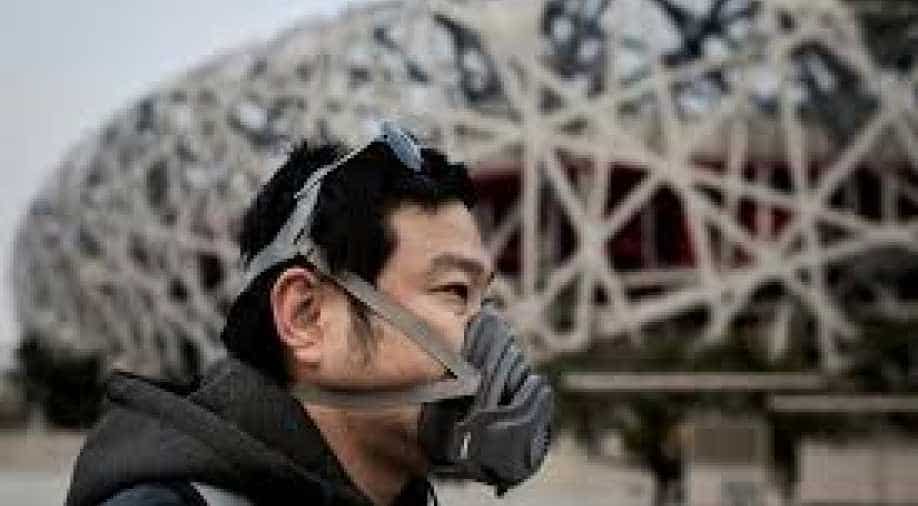 Part of the Northland region, about 270 km (168 miles) from the biggest city of Auckland, is to begin a level 3 lockdown from midnight

Authorities planned to seal off the northern tip of New Zealand with police cordons on Tuesday, as they enforce a lockdown in the region over fears of an undetected community transmission of COVID-19 there.

Part of the Northland region, about 270 km (168 miles) from the biggest city of Auckland, is to begin a level 3 lockdown from midnight, said Chris Hipkins, the minister coordinating the response to coronavirus.

The move follows two cases in the region that lacked a link to any known cases.

"It's unclear how they could have possibly picked up the virus," Hipkins told a news conference. "There could be undetected community transmission in Northland right now."

The cabinet will review on Monday the decision to seal off the area, where vaccination rates are among the lowest in the country, with just 64 per cent of North Island's eligible population fully vaccinated.

Prime Minister Jacinda Ardern, who was visiting Northland on Tuesday, had to abruptly halt a media conference after being continuously interrupted and heckled by at least two people, who appeared to be anti-vaxxers.

One could be heard singing during the event, while another asked Ardern to identify a person who died in August after receiving the Pfizer vaccine, and accused her of lying to the public.

New Zealand won global praise last year for its response that stamped out the coronavirus.

But it has been tougher to quash the current outbreak of the Delta variant around Auckland, forcing authorities to decide to live with the virus rather than an earlier strategy of elimination.

Virus curbs in Auckland were extended by a week on Monday.