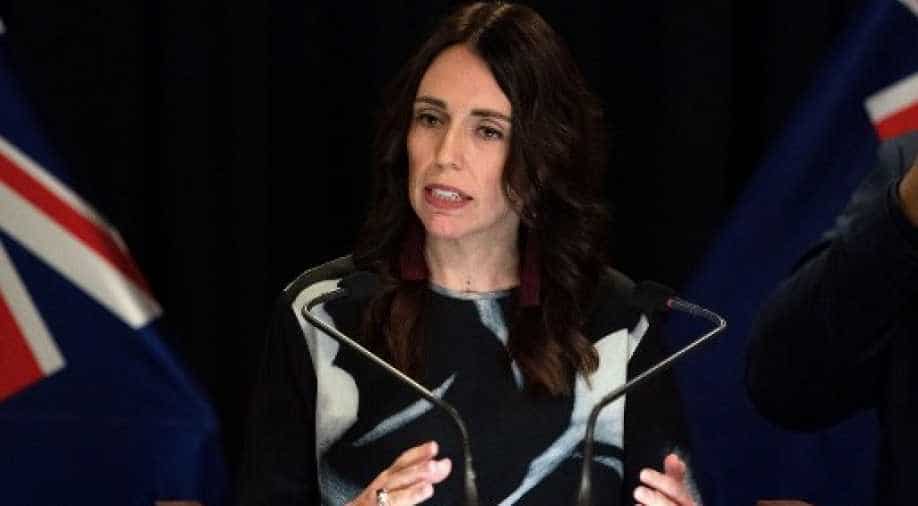 The centre-left leader said the challenges posed by global warming meant parliament's declaration -- an act undertaken by more than a dozen other countries -- was warranted.

Ardern said the science on climate change was clear and New Zealand had to acknowledge the threat.

The centre-left leader said the challenges posed by global warming meant parliament's declaration -- an act undertaken by more than a dozen other countries -- was warranted.

"In those cases where we do issue declarations, it is often where there is a threat to life, a threat to property, and civil defence emergencies," she told parliament.

"If we do not respond to climate change, we will continue to have these emergencies on our shores."

Lawmakers passed the largely symbolic emergency declaration by 76 votes to 43 after Ardern urged them to back the move.

"Vote in favour of this declaration, be on the right side of history, be part of the solution we must collectively deliver for the next generation," she said.

Britain's parliament became the first in the world to declare a climate emergency, passing the motion in May last year, followed closely by Ireland.

According to The Climate Mobilisation, a US lobby group pushing for such declarations, more than a dozen nations have followed suit, along with 1,800 local authorities in cities and towns globally.

The group argues that such declarations represent a critical first step in acknowledging the scale of the climate challenge and will spur action towards reversing global warming.

"It can do harm in making people think that by declaring an emergency something has happened, when it hasn't," National leader Judith Collins told Radio New Zealand.

"It's quite false and misleading."

Ardern last year committed New Zealand to become carbon neutral by 2050 and to generate all its energy from renewable sources by 2035.

She has also halted all new offshore oil and gas exploration in New Zealand waters.

However, critics say that Ardern's government has not done enough to enhance New Zealand's "clean, green" reputation since she took office in 2017 after campaigning strongly on environmental issues.

"When the house is on fire, there's no point hitting the alarm without fighting the fire as well," she said.