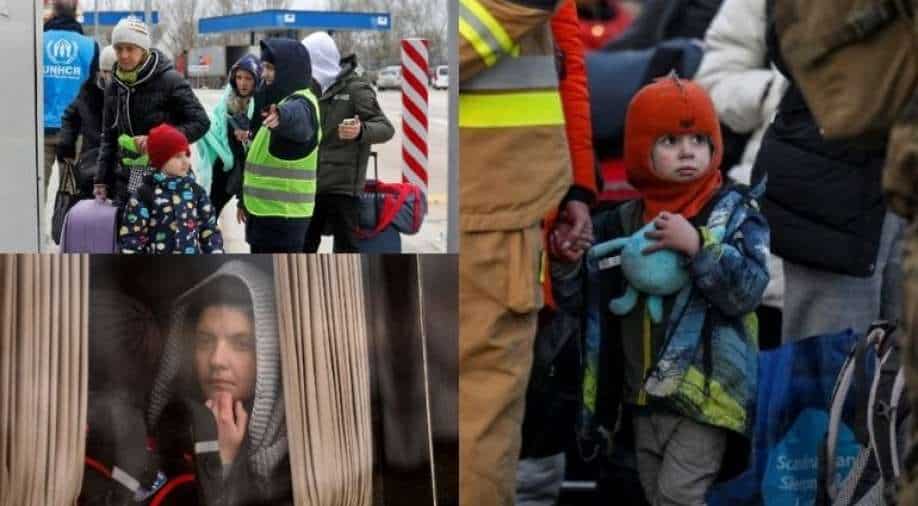 Over 2.8 million people have fled Ukraine since Russia invaded on February 24, according to UN estimates

New Zealand will offer 4,000 special visas to refugees fleeing the Russian invasion of Ukraine if they have family in the southern hemisphere nation, its government said Tuesday.

Over 2.8 million people have fled Ukraine since Russia invaded on February 24, according to UN estimates.

"It's a two-year visa to help people escape the current conflict and to shelter here in the hope they can return home when the war ends," Faafoi said.

Relatives included in the scheme include parents, grandparents and their adult siblings or adult children and their immediate family who have fled Ukraine.

"New Zealand has moved quickly to condemn the brutal and intolerable invasion of Ukraine," the minister said.

"Alongside other diplomatic measures, we have acted urgently to respond to Russia's hostility by instituting travel bans, export controls, passing the Russia Sanctions Act 2022, and providing aid funding to support crucial humanitarian work," the minister said.