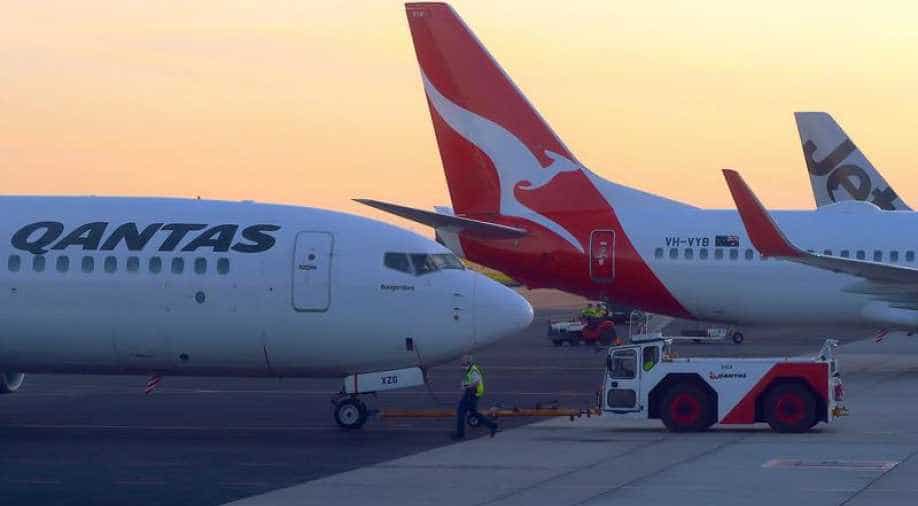 New Zealand's quarantine-free travel arrangement with Western Australia faces disruption for the second time in eight days following fresh Covid cases in Perth. A worker at a managed isolation facility in the city and two people he shares accommodation with have tested positive, authorities said.

Mark McGowan, Premier of Western Australia said the state won't go into lockdown "at this point".

However, New Zealand health ministry officials said they had conducted "rapid" assessment and had "determined scheduled direct flights from Western Australia to New Zealand should be immediately paused while a further assessment is carried out."

A flight scheduled to arrive in Auckland from Perth at 5:50am Sunday (1750 GMT Saturday) has been cancelled, but travel to other Australian states and territories is not affected.

This is a second disruption since Australia and New Zealand opened their quarantine-free travel bubble on April 18. This step came 400 days after both had closed their international borders due to the pandemic. Flights between New Zealand and Western Australia were suspended less than a week later, when the Perth and Peel regions were sent into a three-day lockdown after recording a case of community transmission on April 23.

The bubble, which followed months of negotiations between the largely coronavirus-free neighbours, was hailed as a major milestone in restarting a global travel industry that has been crippled by the Covid-19 pandemic.

New Zealand's tourism industry was its biggest export industry before Covid-19, with Australians accounting for about 40 percent of the international visitors.