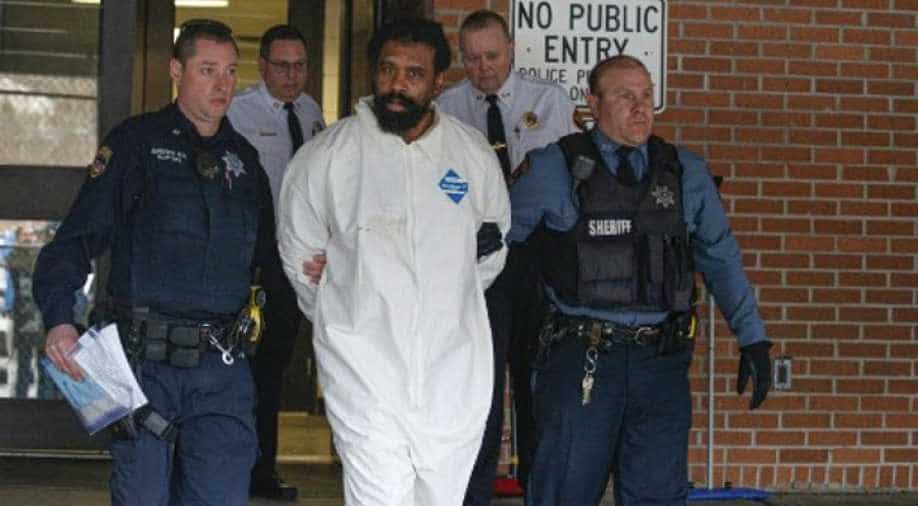 The suspect involved in the knife attack at a Hanukkah party in New York denied all charges after appearing in court on Sunday.

Grafton Thomas, the alleged suspect, had entered a house in Monsey, Rockland County on Saturday in New York and stabbed several people. Police later caught and detained Thomas in Harlem after stopping his car as he reportedly fled the scene.

"We have nothing to indicate at this time that there were other people (involved), but that will be part of a very lengthy, very methodical and thorough investigation," New York Police Department Commissioner Dermot Shea said.

Rockland County where the attack took place is largely a Jewish neighbourhood. 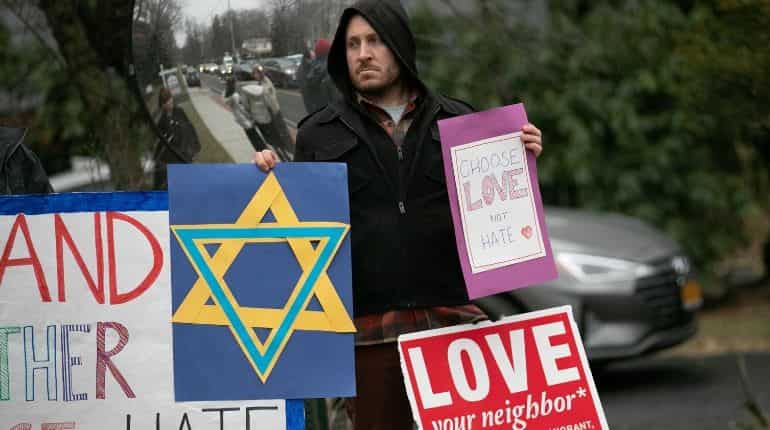 The incident was widely condemned with US President Trump tweeting that "Americans must all come together to fight, confront, and eradicate the evil scourge of anti-semitism."

There have been several incidents of anti-semitic attack in the New York and New Jersey in the past year.

According to the the New York Police Department there has been a twenty one per cent increase in anti-Semitic hate crimes this year. A Jewish body reported that at least ten anti-semitic incidents have taken in New York and New Jersey. 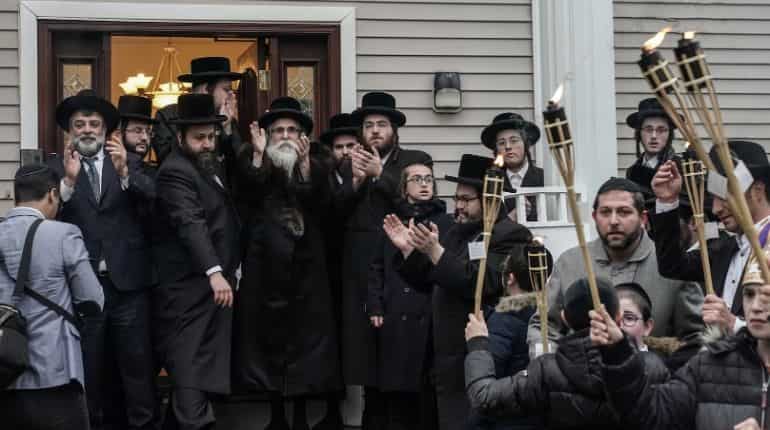 "We send our best wishes for recovery to the wounded. We will cooperate however possible with the local authorities in order to assist in defeating this phenomenon," the Israeli prime minister said.