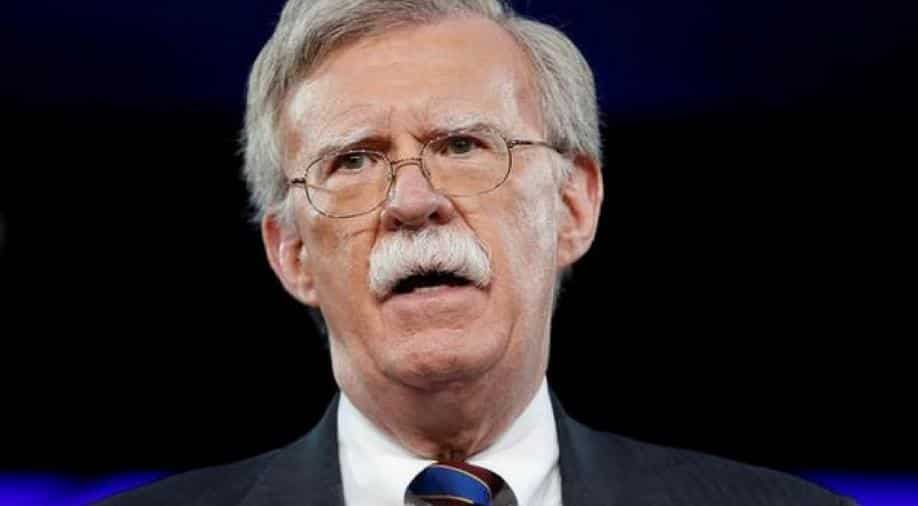 The newly appointed United States National Security Advisor (NSA), John Bolton, who had been a US ambassador to the United Nations, has had grave concerns about Pakistan's nuclear arsenal.

Last year, he said if Pakistan's nuclear arms fall into the hands of terrorists, it would be like NorthKorea or Iran on steroids.

"Pakistan is a nuclear power and if it were to tip into terrorist control it would be like #NorthKorea or #Iran on steroids," Bolton tweeted last year.

Bolton, who was also an analyst on the Fox News Channel, is also of the opinion that more pressure should be exerted on Pakistan government to compel it to take action against terrorist groups operating from their territory.

"Look, I think Afghanistan will be won or lost in Pakistan. And I certainly think that more pressure on the government there because of its support for terrorist groups, giving them safe haven in Pakistan is welcome," he said on the channel last year.

Bolton served as the ambassador to the United Nations under former US President George W Bush during parts of 2005 and 2006.