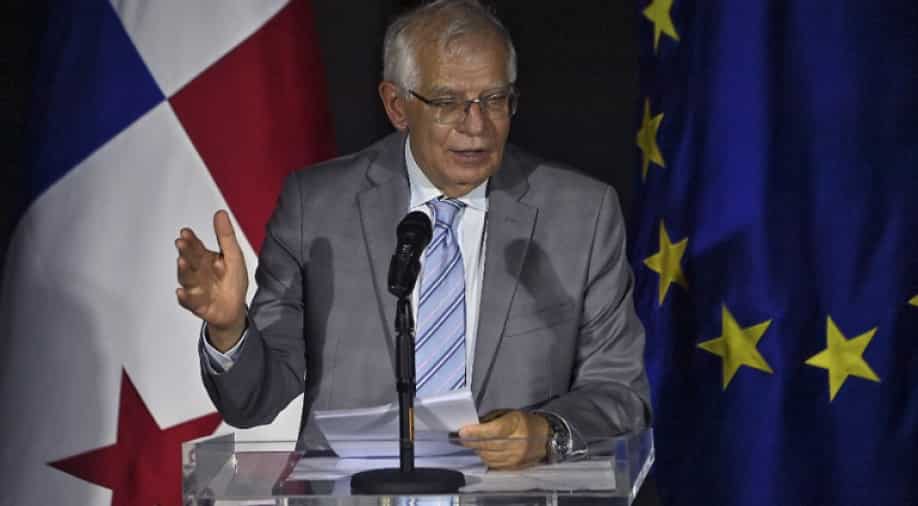 High Representative of the European Union for Foreign Affairs and Security Policy Josep Borrell has said that the bloc will be imposed at the next Foreign Affairs Council meeting.

Calling the new sanctions "absolutely essential”, Borrell said that "We must use our economic and financial abilities to make Russia pay the price for what it’s doing."

The sanctions will be imposed in phases over a period of six to eight months to give countries time to diversify their supply.

The text for the sanctions is currently being drafted and diplomats believe that they could be put to the 27 member states as early as Wednesday.

With Russia exporting two-thirds of its oil to the EU, Borrell said he hopes the EU will be able to take "measures to significantly limit these imports".

"But I am confident that, at least with regard to oil imports, this agreement will be possible between now and the next Council meeting," he added.

The executive branch of the EU is expected to propose a potential embargo on buying Russian oil during its meetings scheduled for May 10 and May 16 later this month.

The United States has expressed doubts about an outright ban, with Treasury Secretary Janet Yellen warning that it may have have little impact on Russia because it would push up prices for its remaining exports.