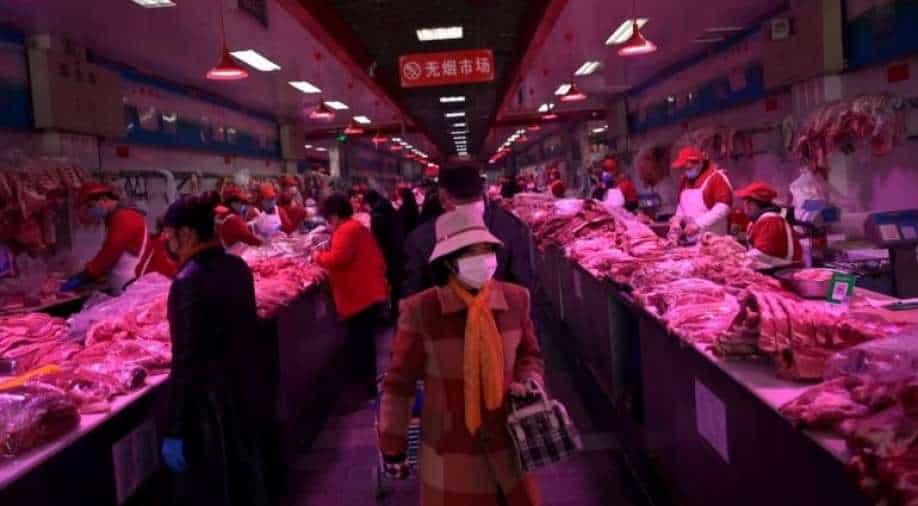 As of now, two people have lost their fight to this infection’ they were reportedly carrying a strain known as serotype III sequence type 283 (ST283)

While the world continues its fight against the deadly coronavirus, another outbreak may have taken place in Hong Kong’s wet market.

As per local reports, recently an outbreak of a potentially dangerous bacterial infection took place in Hong Kong. The outbreak was, as per initial investigations, linked to the freshwater fish being sold by some vendors in the city’s wet market.

When the authorities caught wind of this news, medical experts advised all locals to not consume raw seafood for the next few days at least.

The decision was taken after 79 cases of invasive Group B Streptococcus bacteria infection were detected in public hospitals. These cases had been spotted between a brief period of September and October 10.

On Thursday, the toll increased to 88 and nine additional cases were reported of this bacterial infection by the Centre for Health Protection.

As per now, experts have been able to link these cases to grass carp, bighead carp and snakehead fish. Businesses have been warned to take care while handling seafood.

Lee Choi-wah, chairman of the Hong Kong Chamber of Seafood Merchants has also expressed concern over the possible losses that businesses might face due to this outbreak.

"People may just go to supermarkets instead of wet markets to shop for fish because they may think supermarkets have better hygiene standards," Lee told a radio programme.

While this infection — which is commonly seen in intestinal, urinary and reproductive tracts — does not cause major harm and does not bring in any symptoms, it can cause infections in bone, lungs, blood and also the protective membranes near the spinal cord and brain.

As of now, two people have lost their fight to this infection’ they were reportedly carrying a strain known as serotype III sequence type 283 (ST283). Till Wednesday, 68 out of 88 patients had provided their specimens for genetic sequencing and 32 had ST283 and 27 had a different strain from a different cluster. Results of the remaining nine cases are yet to be announced.