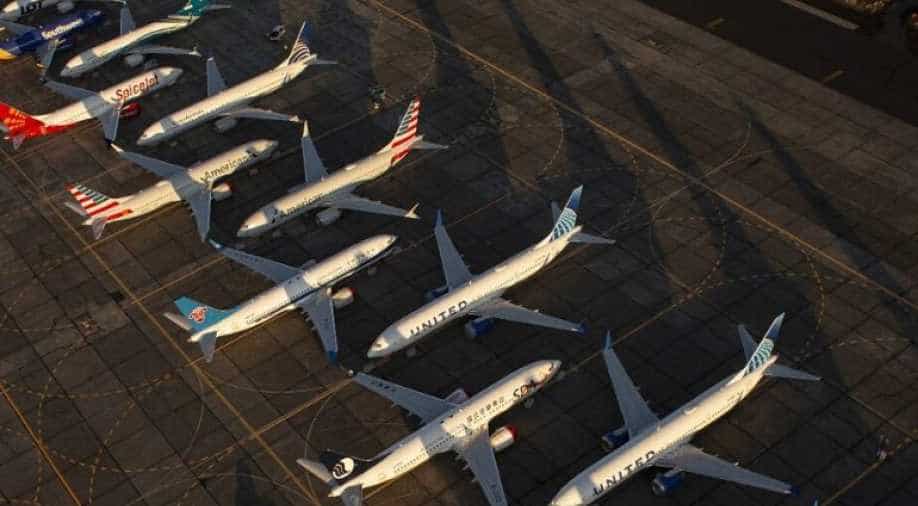 A new issue with the Boeing's 737 Max has been discovered. After being grounded citing safety issues, Boeing has been running tests and reviews involving the Max.

CNN reported that during a recent review, an issue with the plane's flight computers was found.

According to the source, the issue does not pertain to the software revisions made by Boeing after two fatal crashes that killed 346 people. Additionally, the issue is not capable of causing trouble during flight.

After a series of crashes and doubts, Max has remained grounded since March. 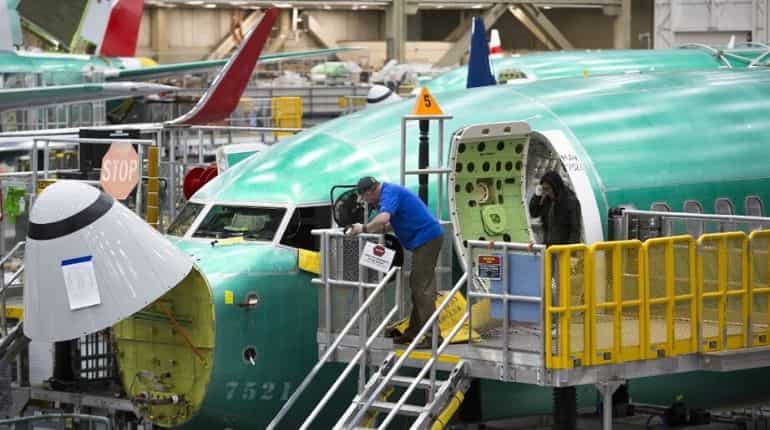 Image: In this file photo taken on March 27, 2019 employees work on Boeing 737 MAX airplanes at the Boeing Renton Factory in Renton, Washington | AFP

Reportedly, the issue was discovered while booting up a computer on the Max, and specifically pertains to a function called ''software power-up monitoring''. This feature looks for inconsistencies while switching on a computer, almost akin to the steps taken by any conventional computer during start-up.

The source further added that the process of turning on happens when the plane is grounded, averting scope of any risks while flying. They also said that the test was designed to find such issues and to troubleshoot them.

Many analysts believe that a software issue with the safety system led to two crashes.

"We are making necessary updates and working with the FAA on submission of this change, and keeping our customers and suppliers informed," Boeing said in a statement. "Our highest priority is ensuring the 737 MAX is safe and meets all regulatory requirements before it returns to service." 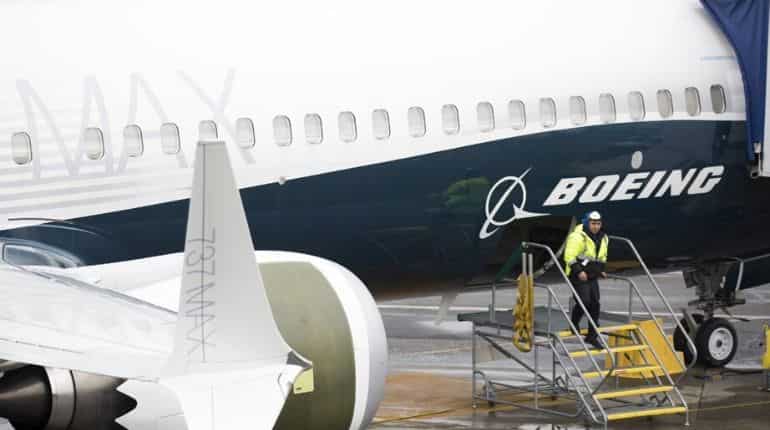 Image: In this file photo taken on March 12, 2019 a stands next to a Boeing 737 MAX 9 airplane on the tarmac at the Boeing Renton Factory in Renton, Washington | AFP

Will this impact the company's submission of the software changes to the Federal Aviation Administration? Nobody quite knows yet.

Boeing has lost billions of dollars due to the ongoing crisis. There were more cancellations than new business for the company. Due to the crashes, the order for 737 Max jets fell by 183 units.