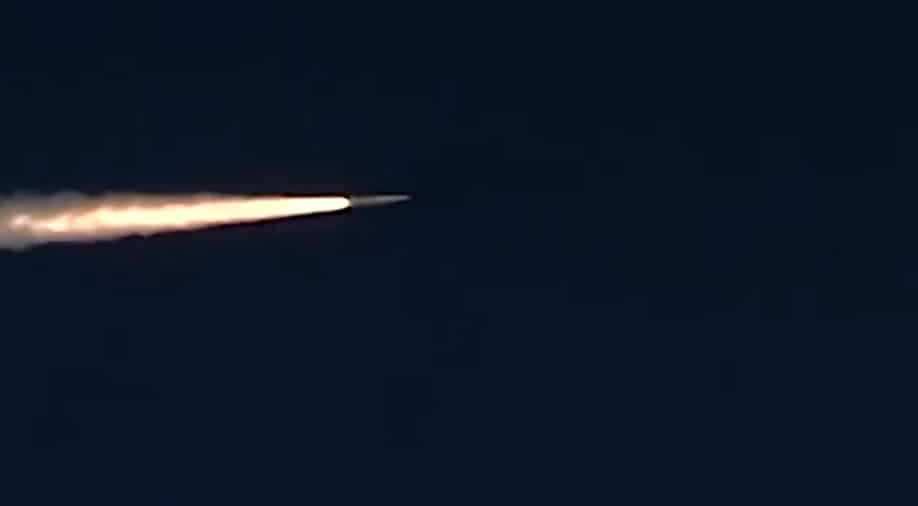 A new international treaty, replacing the Intermediate-range Nuclear Forces Treaty (INF) which ends on Friday, should include China, Germany's foreign minister Heiko Maas said, but added that Beijing was acting reticently on the matter.

A new treaty to control nuclear armament should not only include the United States and Russia, but also China, Maas told DLF radio, but added: "The Chinese government is extraordinarily reticent and therefore we have to continue putting the issue on the agenda."

The United States had announced last year it was withdrawing from the historical pact struck during the Cold War, accusing Russia of failing to comply with it. Moscow denies this.

Maas on Friday said the end of the treaty did not imply a renewed global armament race and added that Europe would not take part in any such process.

The United States will no longer be prohibited from having ground-launched intermediate-range missiles once it pulls out of an arms control treaty with Russia on Friday, but funds to test and develop the missiles may soon run out, officials say.

Unlike in the Senate, which is led by President Donald Trump's Republicans, the House declined to fund the Trump administration's request of about $96 million for the development of the missiles in its version of a fiscal-year 2020 budget and defence policy bill.

"If you cut this, you're hampering the Department of Defense's ability to respond to the Russian treaty violation," said a senior US defence official, describing the Pentagon's message to Congress.

"It's not going to bring the treaty back, it's going to help Russia."